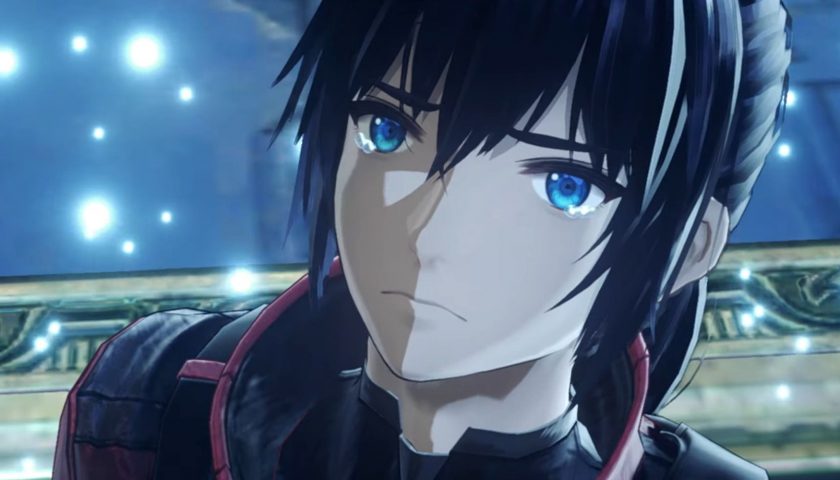 As promised, Nintendo has taken the veil off Xenoblade Chronicles 3 in today’s dedicated Direct presentation. The world of Ionios was laid bare as we dove deep into Xenoblade 3’s story, its people, and new gameplay features.

In Ionios, the nations of Keeves and Agnus are at war. Both nations wield massive armies that fight endlessly to fill giant soul batteries called "flame clocks." Most soldiers die on the battlefield, but those who survive can expect to live just ten years before being sacrificed by each nation’s leaders.

It’s clear this dystopian world needs changing, which is why three soldiers from both nations lay down their arms and team up to start a revolution. Mysterious villains in strange armor seem to wield the true power in Ionios, but can these six heroes reach Swordmarch to "defeat the real enemy?"

Of course, a thrilling story is just one aspect of Xenoblade 3 that players can look forward to. The other is a real-time RPG combat system like no other. The Combat Arts system of previous Xenoblade games returns with its chain attacks and fusion arts, but with six characters to command, those chain attacks are bigger than ever.

There are six character classes, with Swordfighter and Ogre being Attackers, Zephyr and Heavy Guard being Defenders, and Medic Gunner and Tactician being Healers. Although each character starts as a single class, they can swap classes as well. Leveling up each class on each character unlocks Master Arts that allow Defenders to heal, Healers to attack, and more.

Mixing and matching classes is great, but characters can also fuse together to become the Ouroboros. This fusion takes the form of a large mecha more powerful than either of the individual characters. Fusions can happen between Noah and Mio, Lanz and Sena, and Euinie and Taion, with each Ouroboros form changing depending on which of the pair is leading. Ouroboros forms also level up to become more powerful over time and can take part in chain attacks.

Six characters are great, but why stop there? A seventh party member can be added in the form of Heroes. These secondary, temporary characters can be valuable allies that offer added punch to the team.

For more check out the full presentation above. Xenoblade Chronicles 3 arrives on July 29.