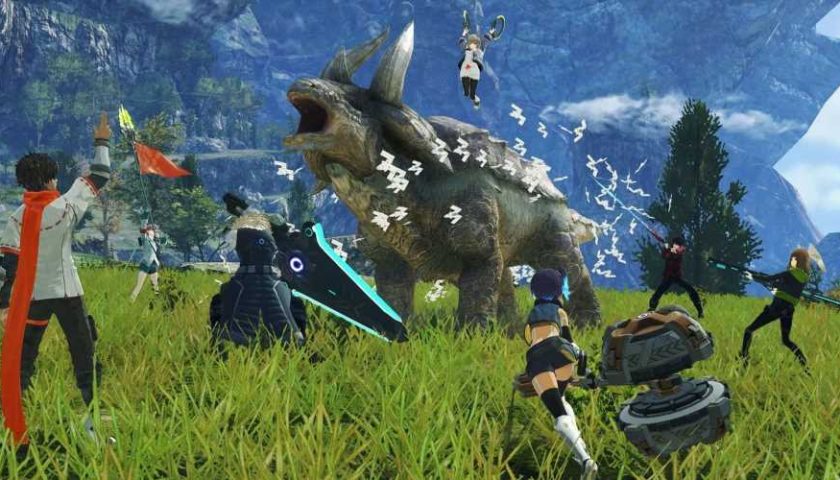 Monolith Soft's Tetsuya Takahashi, the senior director of Xenoblade Chronicles 3, has shared a note with Nintendo customers in Japan. Thanks to a translation published by Nintendo Everything we have learned more about what could be in store for the series. Well, it seems the director might not have more in store.

Those who might not want to know, this may count as a slight spoiler, so be aware of that before continuing further. Takahashi starts his message by acknowledging the support of Xenoblades fans and how it's been twelve years since the original game launched on the Wii back in 2010. Then comes the part that fans may or may not want to hear.

"Xenoblade 3 has been called the culmination of the whole series up until now, and it truly is the culmination", Takahashi says, courtesy of a translation by Kim Louise Davis for Nintendo Everything. 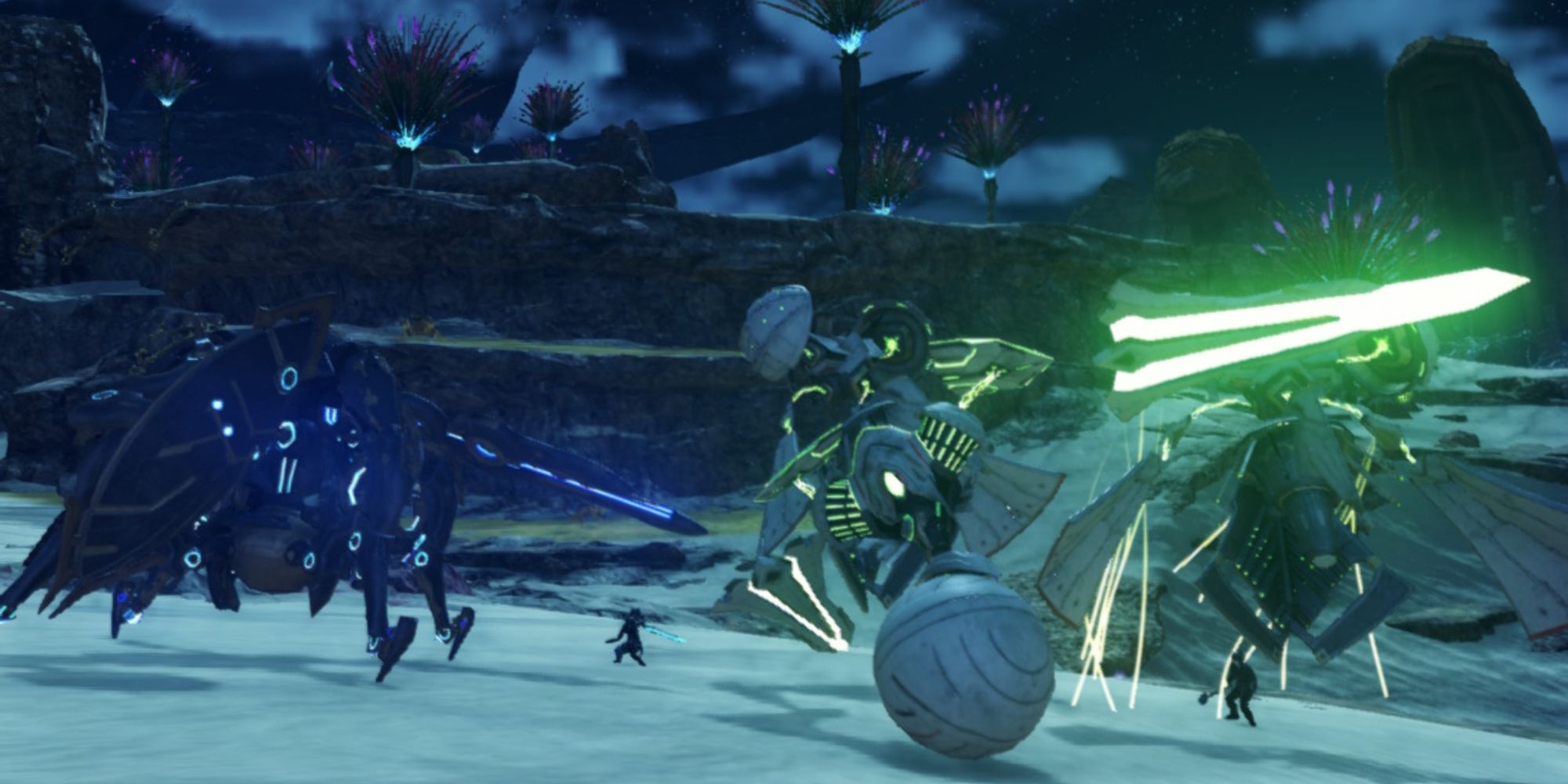 The senior director says that while it is a conclusion, it doesn't mean that it marks the end for the Xenoblade series. However, the third entry does mark a "stopping point" in the director's mind. "I think that everyone who played this title and the additional stories in the Expansion Pass can imagine what lies in the future for Xenoblade", he wrote.

Additionally, the director shared a handy tip for players. He had a recommendation for how to approach Xenoblade Chronicles 3. Many areas in the game are marked by a ? on the map. "Even if you are in the middle of progressing the main story after finding the ? marks, try taking a detour. There are many encounters waiting there", he shared.

Xenoblade Chronicles 3 marks the culmination and the high point of the series. "Monolith Soft has reached the apex of its craft with Xenoblade Chronicles 3," our Lead Features Editor Jade King wrote, in her review. "It finds a middle ground that draws from the best parts of all past games while building upon a foundation of characters and narrative to craft something rather special".