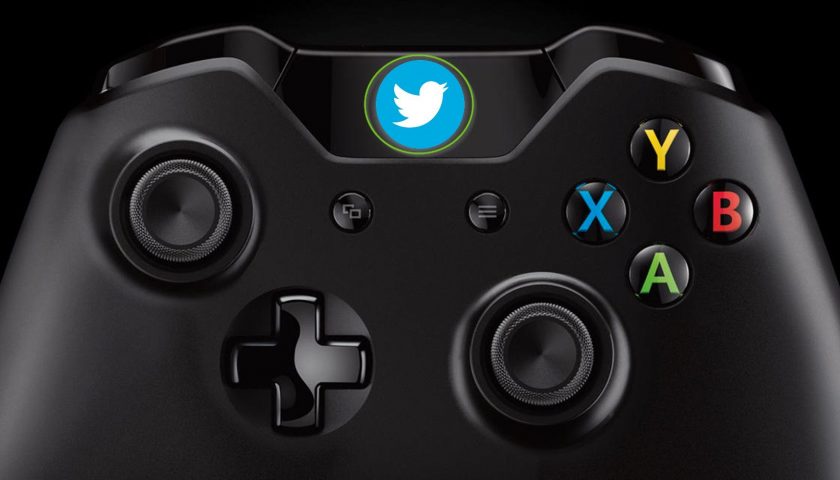 When you do something cool, see something neat, or obliterate a stranger online, sometimes you want to capture that moment in order to relive it over and over again. If it's that good, and you're that way inclined, you may even want to share the clip on social media. Track down the person you made look a fool and tag them. You know, that sort of thing.

Regardless of your reasons for doing so, sometimes it's just cool to be able to share what you're doing in games with others. Especially if it's something you think others will enjoy or maybe even learn from, we're looking at you Elden Ring. For some reason, pretty much every major console creator has a problem with making that process easy, and now it seems as if Xbox is making it even more complex.

A new update to the Xbox DVR has removed the ability to share clips directly from your console, as first highlighted by Windows Central. As is easily done through PS5 and Nintendo Switch, Xbox consoles used to allow you to share clips right from your console. However, that feature has mysteriously disappeared, and it doesn't seem as if it's going to be coming back anytime soon. 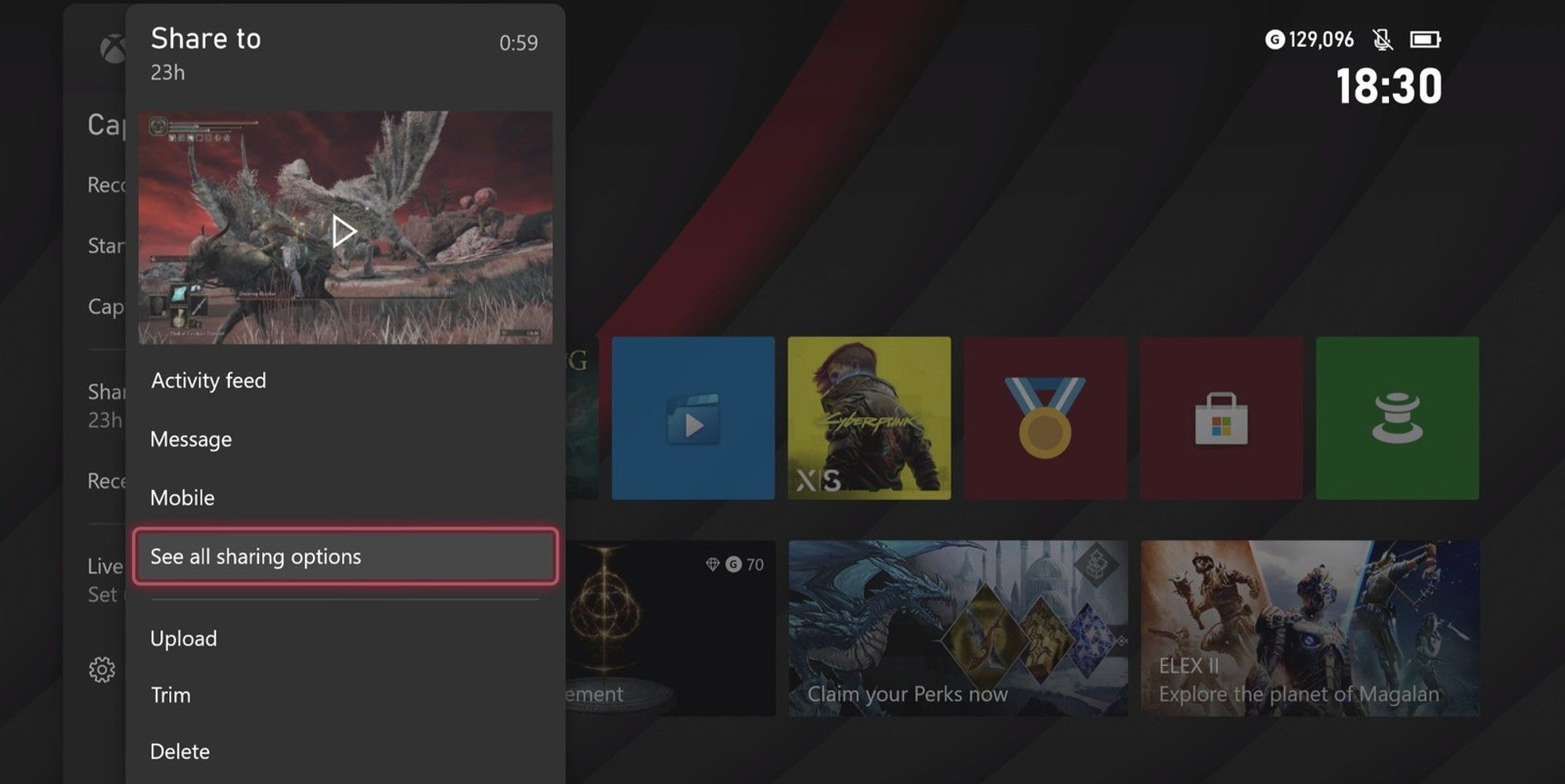 Since the feature was removed, Microsoft has added various social media sites to its “mobile sharing” options. That makes it seem as if directly sharing clips will no longer be an option and anyone who wants to post stuff from their Xbox on Twitter and the like will now have to jump through at least one extra hoop in order to do so. The clips will instead have to be shared through the Xbox app on your phone.

The unexplained change comes as PlayStation is working on making it easier for users to share screenshots and clips of gameplay. Right now, other than in a select few regions, the PS5 has the opposite problem to what Xbox now has where content can only be shared directly through the console and not via the PlayStation app. Recent testing in those aforementioned regions suggests that will soon change.