Microsoft might have been telling a little fib when they said that the Xbox Series S is faster than a PlayStation 5. Sure, the processor on the Xbox Series S might be the same as found on big brother Xbox Series X (which is technically faster than the PS5’s CPU), but there’s more to a console’s performance than mere CPU clock speed.

So, what do we get with Microsoft’s budget next-gen console? Well, a definite improvement over the Xbox One S, but it’s still no comparison to the Xbox Series X or the PlayStation 5, and it technically doesn’t even match up to the Xbox One X. 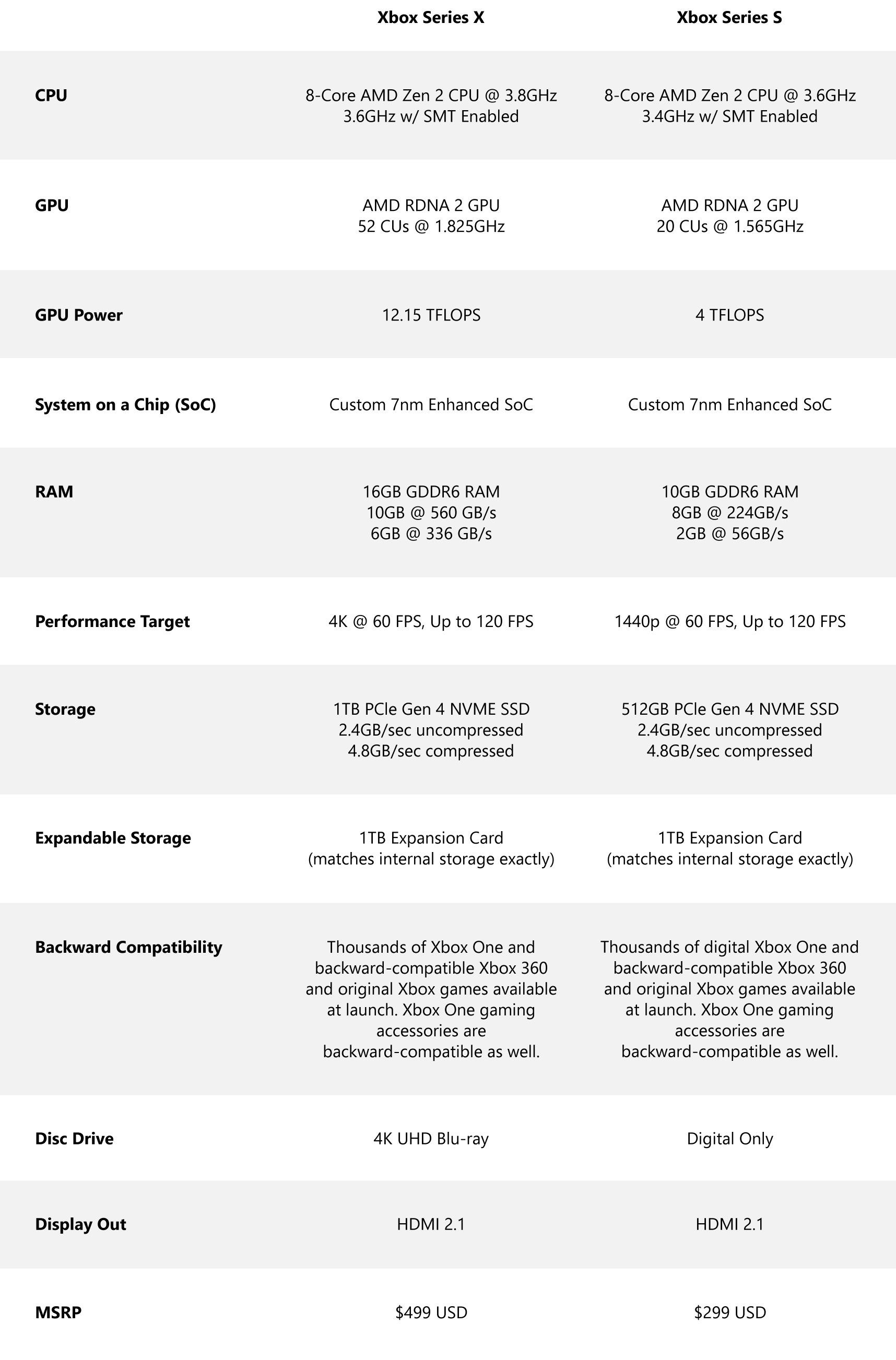 Another thing that the Series S skimps on is storage. The Xbox Series S has just half the storage of the Series X, which should ship with a full TB internal SSD when it ships on November 10. That means you’ll have an even harder time stuffing Call of Duty: Warzone onto the Xbox Series S’s 512 MB hard drive than you would on the Series X. 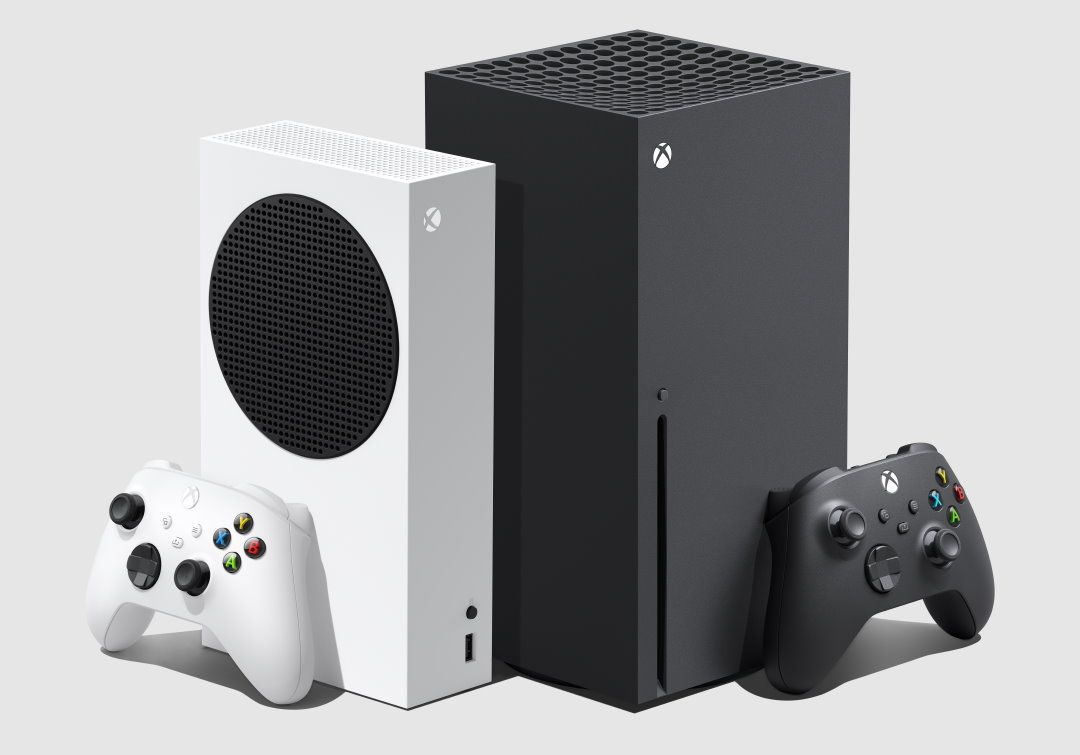 Both consoles have the same backward compatibility and options for external memory expansions, but the Series X can load Blu-Rays while the Series S is all-digital.

One thing that the Series S has over the Series X is the price. The XSX arrives with a $499 sticker price while the XSS comes in at just $299. That might make a big difference in today’s economy.

As for the PS5, you can check out that console’s specs here.