Time to clear out some room under the TV because estimates have the Xbox Series X clocking in at almost twice the size of the Xbox One.

With less than a year until what will be the official start of the next generation of console wars, efforts from both sides are beginning to ramp up. Microsoft dropped its first big bombshell during what was otherwise a rather uneventful Game Awards ceremony, revealing the name of its next console and even what it will look like.

It will be called the Xbox Series X, do with that what you will when it comes to abbreviating it down the line. As you can see from the snapshot below, the Series X looks more like a computer tower than it does a console. This makes sense considering what its creators are famous for. 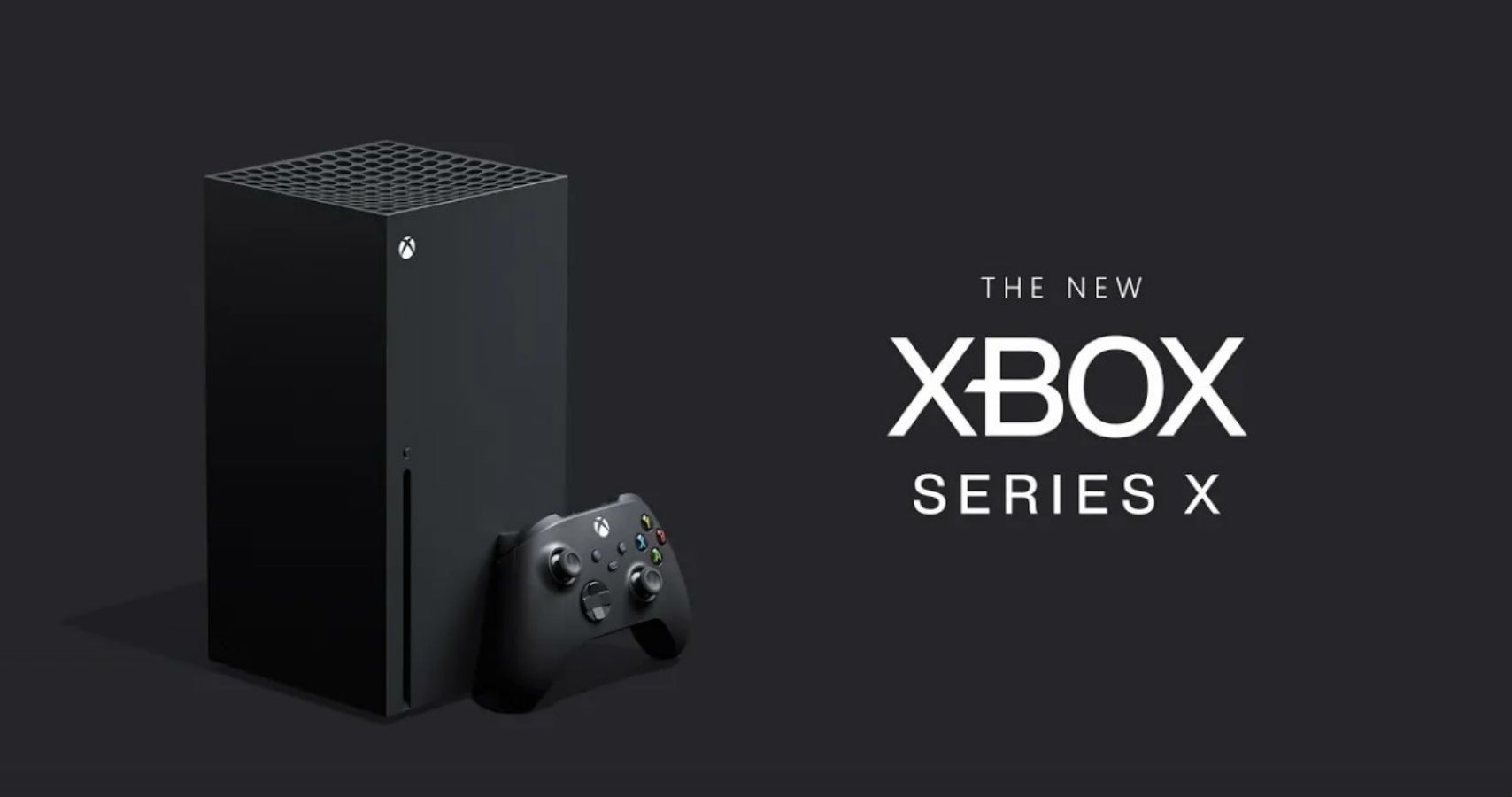 What has not been revealed by Microsoft just yet is how big the console will be. However, thanks to comments about the Series X’s slightly smaller controllers, Windows Central has been able to come up with what should be a pretty accurate estimate of the console’s dimensions. 31 cm tall, 16 cm wide, and 16 cm deep, giving the Series X a volume of 7936 cubic centimeters. That’s a lot of console.

To put it into perspective, the Xbox One X is 30 cm long, 24 cm wide, but only 6 cm deep. The smallest of Xbox’s current consoles has a volume of just 4320 cubic centimeters, so almost half of what the Series X is going to be. The good news is that just like the Xbox 360, even though the Series X will be designed to spend its life upright, its owners can lay it on its side and not have any issues should they need to.

Although it is quite the unit, the power and capabilities it boasts require it to be so big. Its CPU is reported to have four times the capabilities of the Xbox One X. When framed that way, fitting all of that power into something that’s only twice as big is actually pretty impressive. Like we said though, it might be time to rearrange your console set-up, as the Series X will require a lot of room once it arrives.