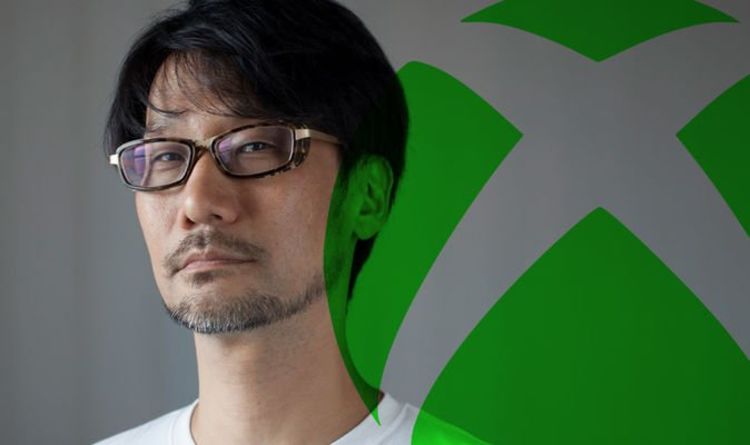 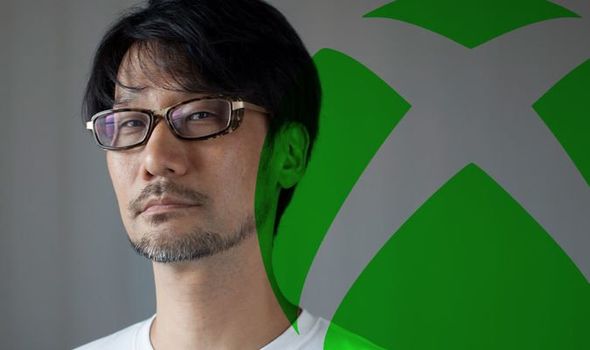 It’s never been a better time to be an Xbox fan, with Microsoft making plenty of eye-catching moves to strengthen its Xbox Game Pass service. The Bethesda acquisition is undoubtedly the pick of the bunch so far, but Phil Spencer and co aren’t resting on their laurels – with one jaw-dropping deal rumoured to be in the works. Earlier this year reports emerged that iconic video games developer Hideo Kojima was in talks to work on a game for Xbox.

This was first reported by VentureBeat in April, with reporter Jeff Grubb a few months later claiming Kojima and Xbox had signed a “letter of intent”.

In essence, this is where two parties indicate their intent to enter into a more formal agreement.

What Kojima is working on next remains to be a mysterious, but it’s rumoured to be a horror game.

Which will come as great news to those still smarting about the cancellation of the Silent Hills project, which PT gave a glimpse into.

And as Xbox fans still wait for official confirmation of what Kojima-san is working on next, the MGS creator could have dropped a hint.

Kojima’s official Japanese account followed the Xbox bigwig, while the one that tweets in English doesn’t.

Revealing the news, JSingh10j tweeted: “Kojima San Recently Followed Phillip The Spencer I dunno what to say about this”.

The tweeter went on to add: “His Second Account where he posts English tweets, doesn’t follows Phil Spencer”.

This, of course, could just be something innocuous which doesn’t hint at anything further.

But it will just add weight to the rumours Kojima and Spencer are cooking up something together.

It previously was claimed that Spencer had been hinting at a Kojima deal after eagle-eyed fans spotted a Ludens statue in the background of Spencer’s office during a live stream.

Ludens is the mascot of the Kojima Productions studio and it’s been claimed everything in the background of that picture meant something.

Which has led to the speculation of a tie in between Xbox and Nintendo too, with a Switch also on display in Spencer’s office.

If Microsoft manages to pull this deal off it would be a big coup for Xbox – and a heavy blow for PlayStation.

Hideo Kojima games have – ever since the PS1 era – been associated with Sony and its PlayStation consoles.

MGS1 was an exclusive for the original PlayStation while Metal Gear Solid 2 was one of the first big name PS2 exclusives.

Metal Gear Solid 3 and Metal Gear Solid 4 were once again PlayStation exclusives, as was PT – the iconic demo for the scrapped Silent Hills project – and Death Stranding.