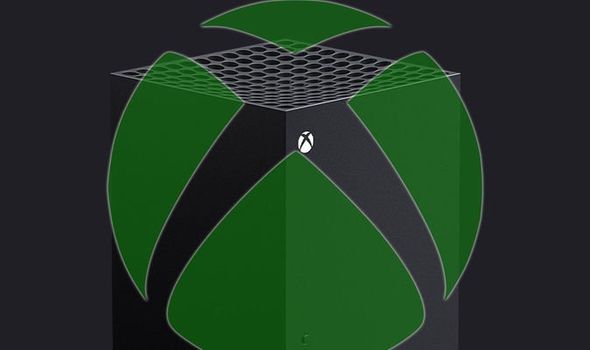 Xbox Series X fans are set to get a tonne of news with Microsoft about to unveil some of their next-gen games during this week’s Xbox Games Showcase. On Thursday July 23 Microsoft will shine a light on some of the first-party offerings from Xbox Game Studios that will be heading to the Xbox Series X. We already know that Halo Infinite gameplay will debut during the Xbox Games Showcase, but there will be a tonne of other reveals as well.

The action kicks off at 4pm BST with a pre-show being hosted by Geoff Keighley before the main event at 5pm UK time.

Anticipation is sky high for the Xbox Series X event as there remains much mystery surrounding Microsoft’s first-party offering for the next-gen.

We know about Halo Infinite and Senua’s Saga: Hellblade 2, but there are plenty of other Xbox Game Studios titles that are surely in the works.

In recent years Microsoft has been buying up plenty of studios, such as Obsidian and Double Fine.

And the upcoming Xbox Games Showcase will hopefully reveal the fruits of this labour.

One of the heavily rumoured titles for the Xbox Series X event is Fable 4, which is believed to be in the works at Forza makers Playground Games.

While another rumoured title is a reboot of Perfect Dark, which is rumoured to be helmed by Microsoft’s ‘AAAA’ studio The Initiative.

However, rumour has it this highly anticipated title won’t be making its debut during this week’s event. 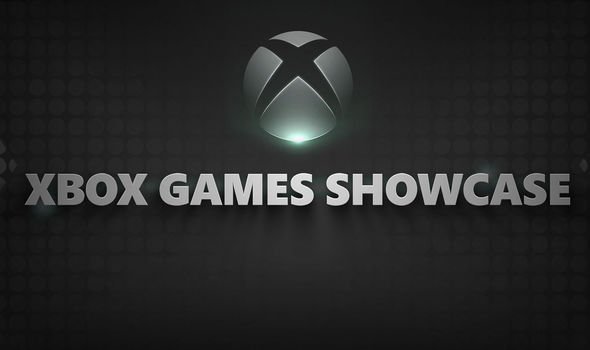 In a post online Aaron Greenberg, Xbox Games Marketing’s general manager, gave fans a taste of what they can expect from the Xbox Games Showcase.

Greenberg said: “The day you’ve been waiting for is nearly here: On Thursday, July 23 at 9 a.m. PT, we’ll be giving you a closer look at the future of gaming with the Xbox Games Showcase, including world premieres and updated looks at some of the games we’ve already revealed. And yes, that includes your first-ever look at campaign gameplay from Halo Infinite.

“Xbox Game Studios is pushing the industry forward with a huge variety of games, all of which support services and features that put the player first, including Xbox Game Pass and Smart Delivery.”

While Xbox boss Phil Spencer also appeared to drop a hint about what we could be seeing in the Series X event.

In an interview with JeuxVideo.com Spencer said he was “proud” of what the Xbox team are set to showcase during the upcoming Series X event.

The comment was made in relation to how the Xbox team are looking to “rebuild trust with Japanese creators”.

Spencer said: “We know we will have to work to rebuild trust with Japanese creators.

“I’m proud of what we’re going to show on the 23rd, I like our roadmap of working directly with Japanese creators to build great Xbox games, you’ll hear more about that in the future.

“We know that it’s a critically important thing to our strategy to make sure that the amazing creators in Japan feel that Xbox is a platform where they can have success.”

The comments seem to suggest that some titles from Japanese developers could be making an appearance during this Thursday’s event.

One possible announcement is a reveal on more of Elden Ring, the collaboration between Dark Souls makers From Software and Game of Thrones creator George RR Martin.

So it wouldn’t be a surprise for them to do that again, and more footage of Elden Ring at the Xbox Games Showcase is the kind of news that would catch the attention of plenty of gamers in Japan.