Microsoft’s cheaper variant has received less attention than its big brother, the Xbox Series X. However, one gaming enthusiast provided us with an Xbox Series S Teardown which revealed a hidden easter egg from one of Xbox’s in-house franchises.

YouTuber Modern Vintage Gamer presented an 18-minute video detailing the console breakdown step-by-step. Admitting that he had never done this before (cause for concern), the presenter persevered and began systematically removing the screws that attached the console’s backplate. Upon reaching the outer case of the console’s motherboard, the YouTuber stated that because no warranty seals had been breached, it meant that he was still within his warranty at this stage of the deconstruction process.

Once he had navigated through the outer shell, he managed to get a closer look at the system’s massive fan, the heat sink, and the console’s PSU. Upon further inspection, it was discovered that the console’s internal power supply had been branded with Master Chief’s helmet from the Halo franchise. It’s a nice touch from Microsoft, obviously designed to promote Halo Infinite as a launch title, which sadly never came to fruition. The latest installment of the shooter series was postponed until 2021 due to the ongoing pandemic.

In addition, the YouTuber commented that the metal shielding was lighter than he thought, and highlighted the shield’s added padding to quieten the fan. After a subtle nod in the direction of the debug port, the presenter also mentioned that the Series S system only contained one wire; a ribbon wire to power the fan. The video concluded with the presenter’s pursuit of the motherboard – which was a little stubborn to remove – who talked a little about the possibility of replacing the console’s 512gb of internal SSD storage with something a little larger. It should be noted that Microsoft usually has security restrictions on replacing this tech.

The Xbox Series S/X has now surpassed the Xbox One as the UK’s biggest console launch to date. There was also no distinguishable winner between Microsoft and Sony’s next-gen systems concerning the Assassin’s Creed Valhalla frame rate test, proving both systems are equal works of technical art. 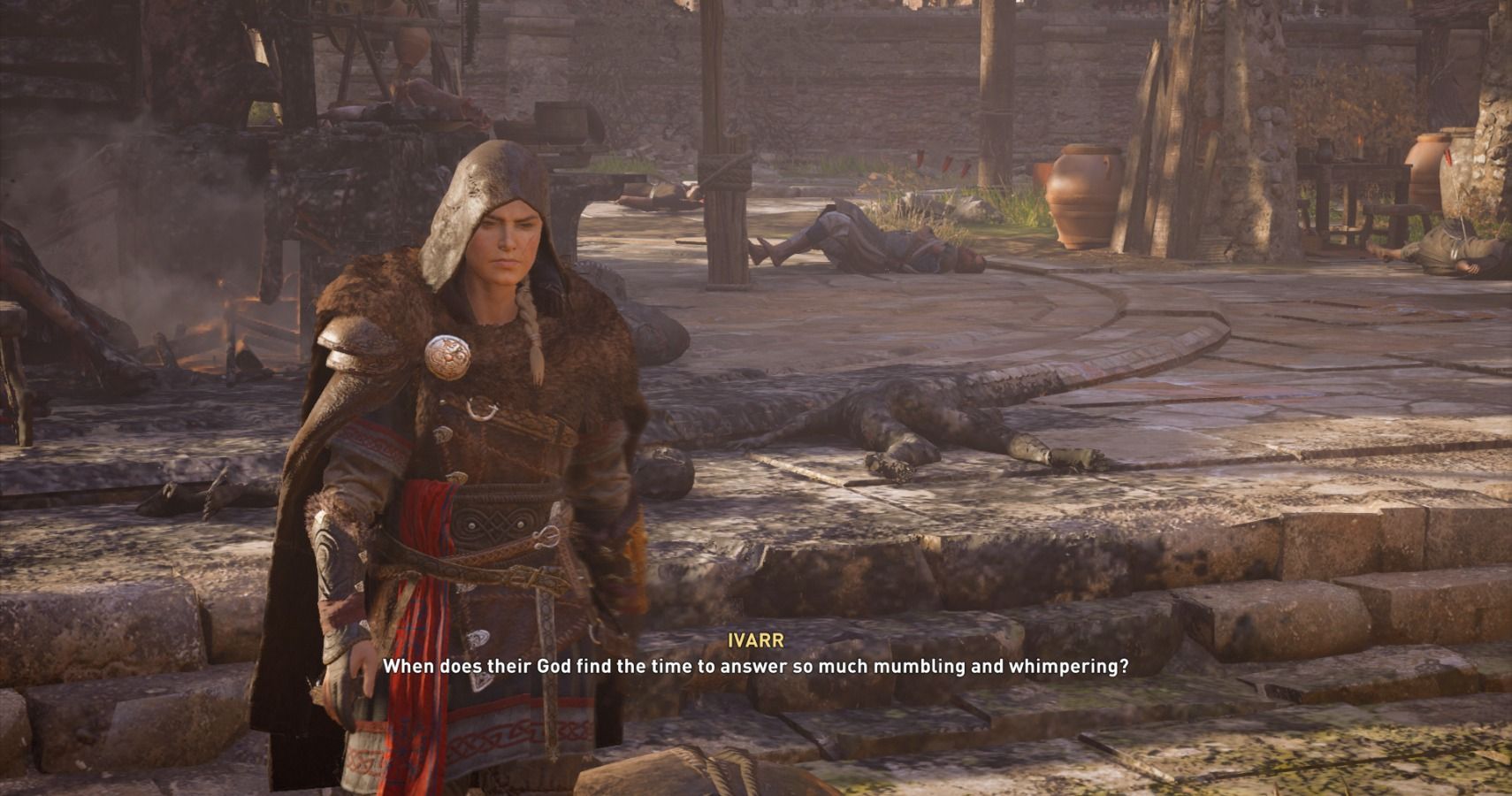