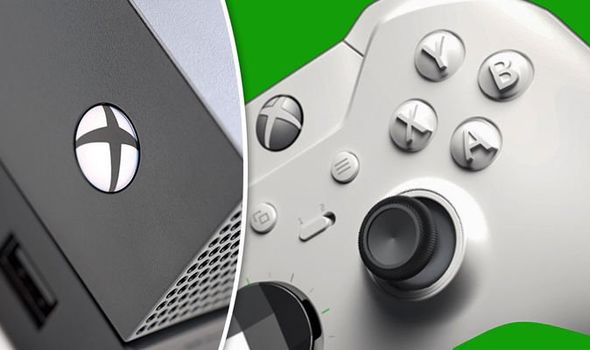 Xbox Scarlett fans have been given a taste of what to expect from the next-gen console.

Speaking about the Xbox Scarlett specs and what the company will prioritise, Spencer said that steady frame-rates were top of the list.

“I think the area that we really want to focus on next generation is frame rate and playability of the games,” Spencer told Gamespot.

“We’re also the Windows company, so we see the work that goes on [for] PC and the work that developers are doing. People love 60 frames-per-second games, so getting games to run at 4K 60 [FPS] I think will be a real design goal for us.”

Elaborating on his comments, Spencer said that improving loading speeds will also be important to Microsoft.

“The thing that’s interesting is, this generation, we’ve really focused on 4K visuals and how we bring both movies through 4K Blu-ray and video streaming, and with Xbox One X allowing games to run at 4K visuals will make really strong visual enhancements next generation.

“But playability is probably the bigger focus for us this generation.

“How fast do [games] load? Do I feel like I can get into the game as fast as possible and while it’s playing? How does it feel? Does this game both look and feel like no other game that I’ve seen? That’s our target.”

One of the games that will take advantage of Scarlett’s increased power is Halo Infinite.

Launching alongside the next-gen console in 2020, Halo Infinite is said to capture the essence of the original games while still feeling modern.

“The Master Chief returns in Halo Infinite – the next chapter of the legendary franchise launching holiday 2020 with Project Scarlett,” Microsoft reveals.

“Developed by 343 Industries for Xbox One, Windows 10, and Project Scarlett, Halo Infinite continues the Halo 5: Guardians storyline and takes the franchise in ambitious, unexpected directions.”

Needless to say, Xbox Game Pass subscribers should be able to play the game without having to stump up any extra cash at launch.