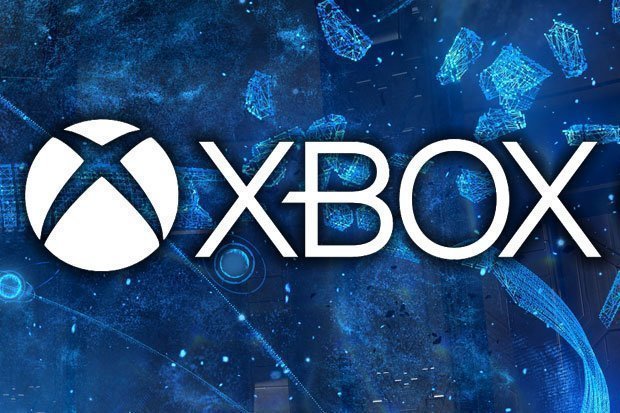 While Microsoft has held the title of ‘most powerful console’ for a little bit, Sony has had the joys of VR on their console. While that might not be of interest to everyone, it’s definitely a growing field and one that everyone should be paying attention too.

It seems odd that we’ve heard nothing about Microsoft doing VR for their console, after all, it makes sense to go where the money is or will be.

It could well be because Microsoft simply wants to focus on the games they are making rather than the hardware, but then why did we get the Xbox One X or the Xbox SAD?

Well, according to the Coffee & VR podcast, this could be set to change with Xbox Scarlett, the next console in the Microsoft lineup. Apparently, a trusted source in their Discord channel (this is most definitely a rumour) has said that there could be a bit of inter-platform friendliness with the Scarlett and Oculus Rift S.

While it sounds a bit silly given the source, it’s not all that unrealistic. Depending on how they build the next load of consoles, it could well be that the interface between them and current-gen PCs isn’t all that different.

That would make it far easier for the Oculus Rift S to work alongside it with little effort. It would also help sell both the console and the VR headset, so it makes sense from a business standpoint too.

It really would make a lot of sense for both partners too. VR is doing better than ever, but the buy-in cost of an entire PC is way too high for most people.

Assuming the Xbox Scarlett isn’t too expensive (don’t hold your breath) then it could well be a far cheaper way of getting into VR gaming.

Price is, after all, an incredibly important factor for the vast majority of us who can’t afford to throw money at stuff for no reason.

The Oculus headsets are also leaps and bounds ahead of Sony’s PS VR too, which would make Microsoft look incredibly good to any prospective gamers trying to choose a console.

Assuming they don’t already have a PS VR of course, that’s meant to be compatible with the PS5 anyway.

The only real question is whether or not it is true, and if so, when will we find out?

Well, it could well be that we hear something at Oculus Connect 6, which is happening in September. Oculus like to announce things here, so it would make a lot of sense for this to be the big mic drop moment at the end of the event.

It just means we have to wait for – checks the date – a little over two months, which will then put us a mere three months away from Christmas and oh god, no. Nobody needed to be reminded about that.