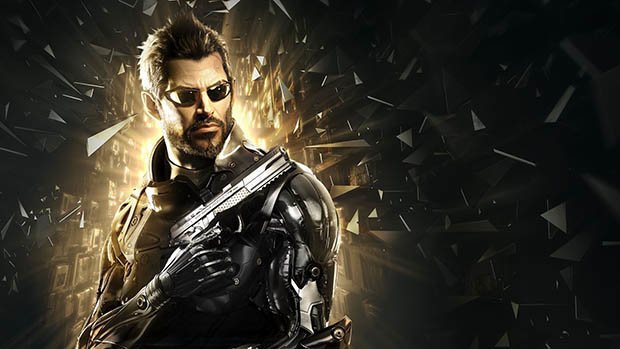 On March 28 you can download The Walking Dead: Michonne and Vampyr on the Xbox One.

The Walking Dead: Michonne, developed by Telltale Games, is a collection of mini episodes starring the iconic comic book character.

Vampy is an action role-playing game developer by Dontnod Entertainment, and was released on June 5, 2018.

In the game you take on the role of newly-turned vampire Dr Jonathan Reid in 1918.

The day after you can enjoy the last free game of the month – Operencia: The Stolen Sun.

This is a dungeon-crawling RPG game by Zen Studios features an old-school turn-based battle system based on European mythology. 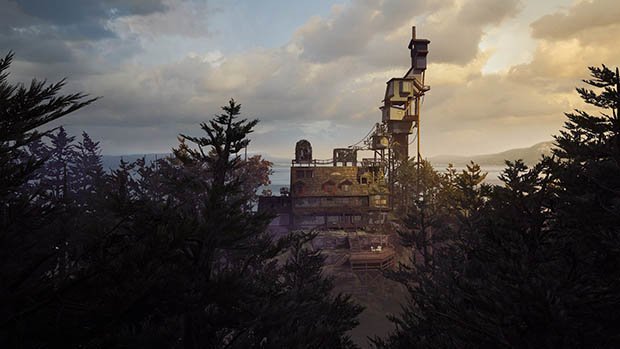 There are 13 unique levels where the player can battle more than 50 enemy types.

Our simple job will be to save the kingdom from perpetual darkness.

There won’t be any additional games added to the Xbox Game Pass collection in March, but stay tuned for more in April.

Xbox Game Pass membership costs £7.99 per month – but through the official Microsoft website you can get the first month for just £1.

So if you are thinking about joining, now is the time.