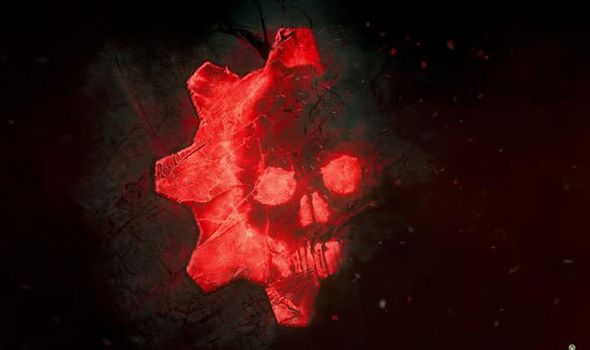 Xbox One game teasers are coming thick and fast ahead of E3 2019.

Microsoft studio The Coalition is teasing something big for the new Gears of War game, which has a 2019 release date.

Studio head Rod Fergusson told Instagram followers that The Coalition is testing a secret new feature that has never been seen in a Gears of War game.

“Today, I’m getting to do something I’ve never had the chance to do on a Gears of War game before,” he tweeted alongside “secrets” and Gears of War” hashtags.

The Instagram post – which can be seen below – is accompanied by a mysterious image featuring an old TV with the numbers 73|3 displayed.

Some Instagram followers have speculated that the numbers point towards a potential Gears 5 Battle Royale mode.

Others believe it’s a countdown to the Gears 5 release date, or the gameplay reveal.

Whatever the case, it looks like the next Gears of War game will be vastly different to its predecessors.

Today, I’m getting to do something I’ve never had the chance to do on a Gears of War game before. #GearsofWar #Secrets

Gears 5 was one of three new games revealed for the popular cover-based shooter series.

It was announced alongside Gears Tactics, which is a strategy spinoff being developed by UK studio Splash Damage.

If Gears 5 does feature an online Battle Royale mode, fans will have to pay extra to access it.

That’s because the price of an Xbox Live subscription is going up in May.

In a message to fans, Microsoft said that the price of Xbox Live Gold subscriptions would increase on May 8.

Monthly subscriptions are only going up by £1, while quarterly memberships will increase by £3.