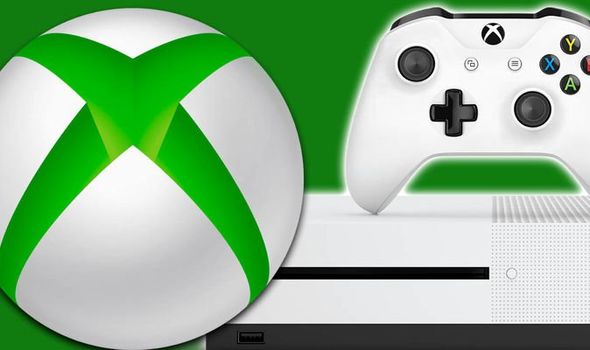 Xbox One games list has been given a boost with a new console exclusive revealed for Microsoft’s system.

Xbox One fans have a number of big exclusives to look forward, with Halo Infinite, Gears of War 5 and Blair Witch the pick of the bunch.

And now another console exclusive has been revealed for the Xbox One which is a spin-off of a hugely popular series.

But there was another interesting title revealed by Microsoft and The Coalition, which was the XCOM-style Gears Tactics.

Previously a PC release had only been announced for Gears Tactics, with Xbox One fans left wondering if the title would appear on their system too.

And now The Coalition’s Rod Fergusson has confirmed that Gears Tactics will indeed be getting an Xbox One release.

On Twitter a fan asked Rod: “Speaking about tactics, who’s the team behind it?? Is it @CoalitionGears or a different studio?? And the second question will we ever get the game on Xbox??”

To which The Coalition bigwig said: “It’s a great team at @splashdamage and yes.”

It’s unclear when Gears Tactics will be making its way to the Xbox One and PCs, with a release date not yet announced.

In other Xbox news, Microsoft has at last revealed the date for the upcoming X019 event.

Announced earlier this year, the big Microsoft event will be taking place in November in London.

Microsoft said: “X019 is our global celebration of everything Xbox.

“It’s the biggest Xbox event we’ve ever hosted in the UK and we can’t wait to share it live with thousands of people from the incredible Xbox community there.”

During the first day of the event a special episode of Inside Xbox will be broadcast online.

It remains to be seen whether more details of the next-gen Xbox Scarlett will be revealed during X019.

The event will also see the first ever Xbox Fanfest be held, where fans can play a large selection of new and classic Xbox games.

Tickets will be available for £19 per person from September 24 and all proceeds go to charity.

• Stay tuned to Express.co.uk for more Xbox One gaming news