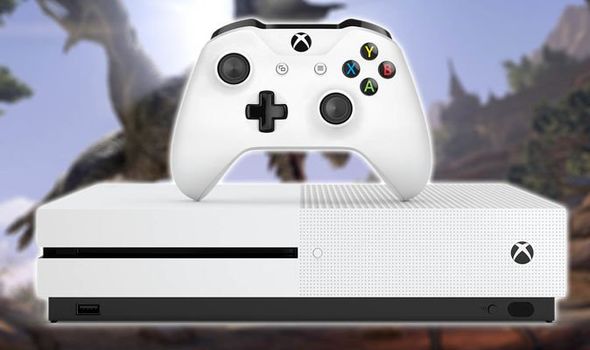 First up is the online version of Bethesda’s hugely popular Elder Scrolls series which is available to play for free for a limited time only.

The Elder Scrolls only will be playable for free for Xbox Live subscribers until 3pm UK time on Wednesday November 13.

If you like what you play then you can also get Elder Scrolls Online Tamriel Unlimited at a reduced price for a limited time only.

The Xbox Free Play Days promotion also sees two other Xbox One games available to play for nothing.

One of these titles is city builder sim Cities: Skylines – Xbox One Edition. 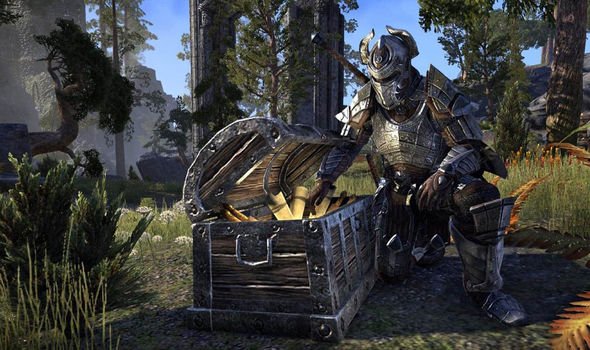 Two versions of the game are also on sale on the Microsoft Store for a limited time only.

The base version of The Surge costs just £3.93 if you’re an Xbox Live Gold member while the Augmented Edition is £8.24 for Gold subscribers. 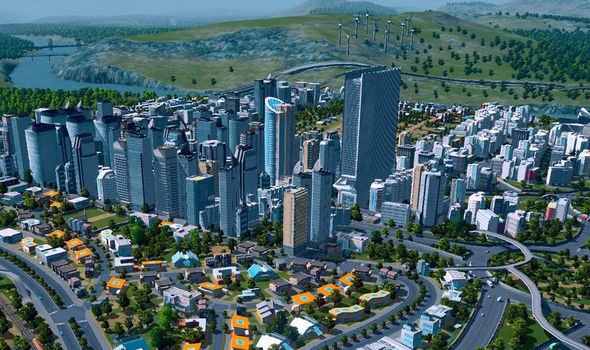 Both Cities: Skylines – Xbox One Edition and The Surge are available to play for free for Gold members until Monday November 11 7.59am UK time.

THE ELDER SCROLLS ONLINE: Includes The Elder Scrolls Online base game and the Morrowind Chapter.

Join over 10 million players in the award-winning online multiplayer RPG and experience an ever-expanding story set across Tamriel. Explore a rich, living world with friends or embark on a solo adventure – the choice is yours to make in a persistent Elder Scrolls world. 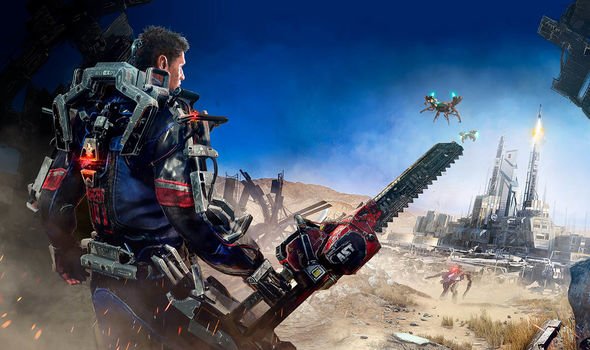 CITIES SKYLINE – XBOX ONE EDITION: Cities: Skylines – Xbox One Edition puts you in charge of a growing city – from the ground-breaking of its first streets to the ever-changing needs of thousands of citizens. Design, build, and manage the city of your dreams, from public services to civic policies, and challenge yourself to grow from a simple town to a bustling metropolitan hub.

THE SURGE: Welcome to CREO, the megacorporation saving our world! A catastrophic event has knocked you out during the first day on the job… you wake up equipped with a heavy-grade exoskeleton, in a destroyed section of the complex. Robots gone haywire, insane augmented co-workers and rogue AI – everything wants you dead.