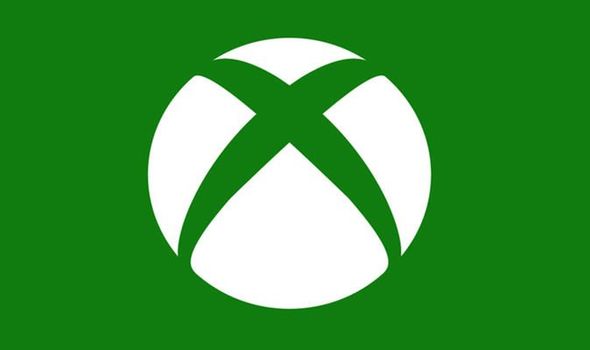 Xbox One fans have been delivered a bonus today with new free games available to download if they’re a member of Xbox Live.

Today marks the start of the new month, which can only mean one thing if you’re an Xbox One fan – a new Games with Gold line-up.

On Sunday December 1 the Games with Gold downloads have been refreshed, with games from the latest line-up available to install for nothing.

The first few titles from the Games with Gold December 2019 line-up have become available on Xbox Live.

Here’s what you can expect from both titles…

Buzz, Woody, and Jessie are back in their biggest adventure yet. When Andy leaves for college, the toys find themselves in a world they’ve never known… A day care!

Along with Rex, Hamm, and the others, our heroes battle their way through an unfamiliar world filled with giant obstacles and a nefarious pink bear who smells like strawberries.

But the story’s only the beginning. When you choose to play Woody’s Roundup, you’ll unlock a whole new world of customizable fun and adventure.

As Sheriff you’ll encounter an enchanted glen with pink dragons to a spooky haunted mansion filled with ghost toys, you’ll choose your favorite toys and costumes to create a unique town with hundreds of entertaining possibilities. 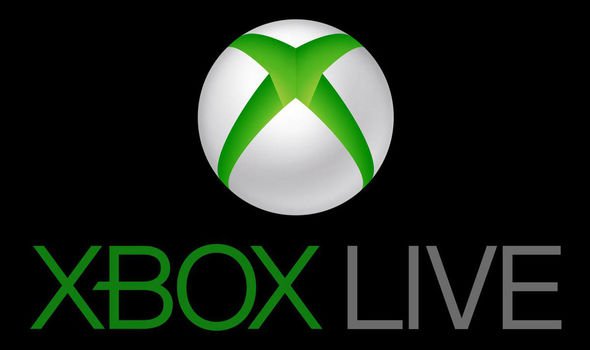 The Games with Gold December 2019 line-up also include Jurassic World Evolution and Castlevania Lords of Shadow – Mirror of Fate HD.

Jurassic World Evolution for the Xbox One is available from December 16 to January 15.

While Castlevania on the Xbox 360 is downloadable from December 16 to December 31.

Here are more details on these games… 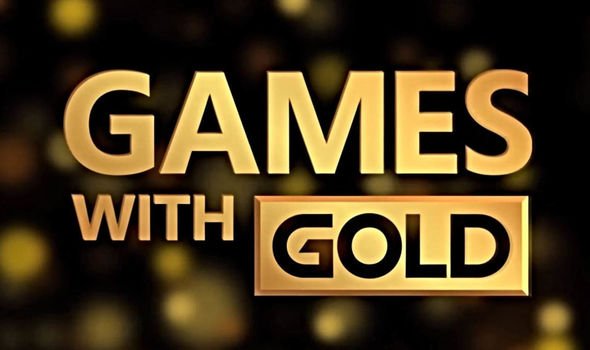 Place yourself at the heart of the Jurassic franchise and build your own Jurassic World. Bioengineer dinosaurs that think, feel and react intelligently to the world around them and face threats posed by espionage, breakouts and devastating tropical storms in an uncertain world where life always finds a way.

This follow up to Castlevania: Lords of Shadow, reveals the story of the Belmont family, as they battle destiny, spanning generations and eras, to discover their true, shocking fate.