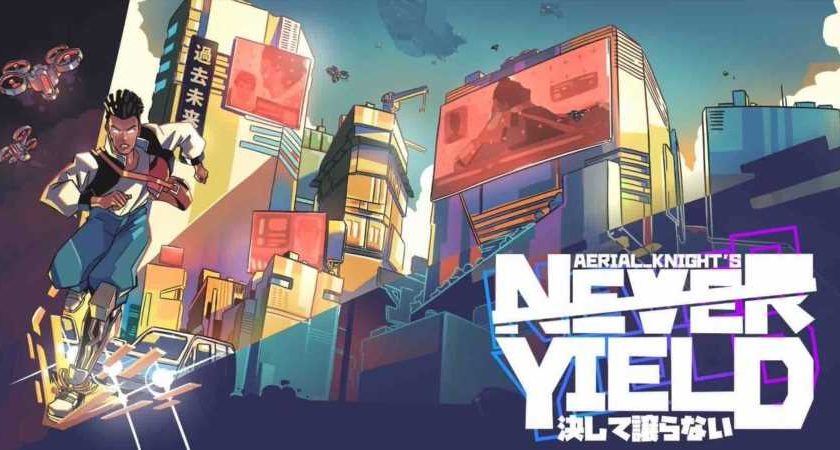 It was announced today that Headup’s upcoming 3D side-scroller Aerial_Knight’s Never Yield will be available on Xbox One and PlayStation 4. The game was previously announced for Xbox Series X|S, PlayStation 5, Nintendo Switch, and PC only. Now, just about every system will get to enjoy the 3D runner when it launches on May 19.

In a press release for the announcement, Mark Aldrup, the CTP and head of development at Headup had this to say: “As the game was made with Unity and runs smoothly on Nintendo Switch, it was a no-brainer to get it running on those still popular platforms.” The development process for the game was also supported by Microsoft’s Independent Developers Publishing Program.

The game, which was revealed at Nintendo’s indie showcase last month, is a modern take on the classic endless runner. Players will take control of Wally, a mysterious kid who is on a journey to recover items from his past in order to save his future. Players will have to outrun Wally’s enemies through a number of different environments as they attempt to uncover the truth. As with most runners, this means utilizing a combination of running, jumping, dashing, and sliding to avoid the obstacles set to stop Wally. All the while, players will need to keep an eye out for a variety of collectibles to grab. While the game was built for those who love the thrill of speedrunning a game, it is still an experience that casual players will be able to enjoy as well.

The game is accompanied by a head-bopping soundtrack composed by Detroit artist Daniel Wilkins. The soundtrack complements the action-packed game beautifully with incorporated vocals from black artists all across the globe. This was a passion project for Wilkins who initially did three songs for the indie project and was paid in “pizza and snacks and stuff like that.”

Aerial_Knight’s Never Yield will be available on May 19 and will feature the increasingly popular cross-buy feature for Xbox Series X|S and Xbox One, as well as PS5 and PS4. It will also launch for Nintendo Switch and PC. You can read more about how the game came to be in our exclusive interview with the developer, Neil Jones, and stay up-to-date on news by following Aerial_Knight on Twitter and Discord.

Next: Returnal Is The Alien Prequel Prometheus Should Have Been 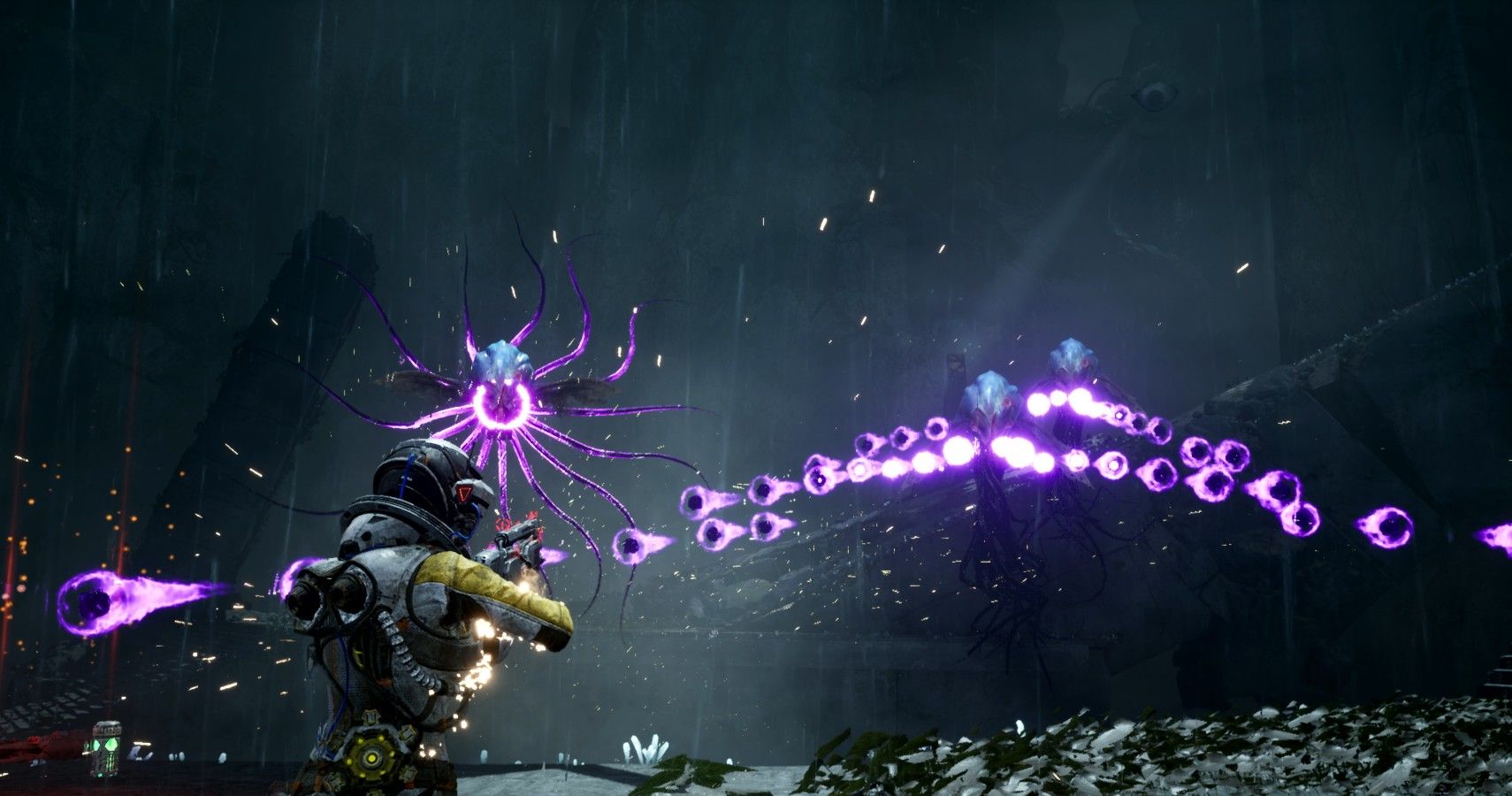