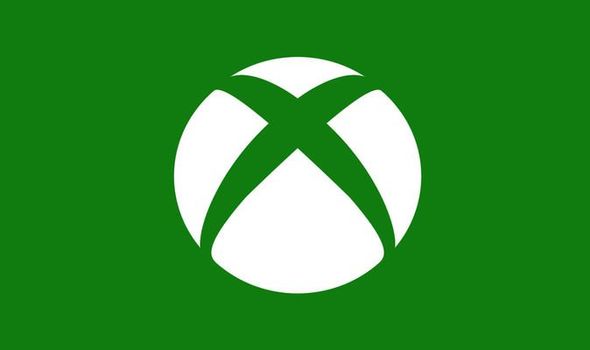 Xbox news today includes an update on a huge service that could majorly shake-up the world of gaming.

The Xbox has a big year in store, with Microsoft set to make a number of major announcements in 2019.

One of the biggest reveals is expected to take place at E3 in a few months time, when the successor to the Xbox One should be unveiled.

Microsoft announced their Xbox Scarlett project during the last E3 and it’s likely they’ll fully lift the lid on their next-gen offering at E3 2019.

And there’s another upcoming new Xbox product that looks set to get an update at the big gaming extravaganza in LA.

Microsoft last October announced their Project xCloud service, which they described as “a vision for game-streaming technology”.

Project xCloud will “complement” Microsoft’s console line-up and “give gamers more choices in how and where they play”.

An impressive demo of Project xCloud was revealed in March which showed Forza Horizon 4 being streamed on an Android phone running via the cloud.

Project xCloud is meant to provide “true console-quality gaming” on mobile devices and will likely be a big part of Microsoft’s next-gen plans.

And Xbox boss Phil Spencer has revealed a major update on the service.

Spencer took to Twitter recently to reveal the “takehome release” for xCloud has been completed.

Reaching this milestone means Microsoft’s xCloud team will be able to test it at home in a real environment instead of in the dev’s studio.

Spencer also added that Project xCloud is still on track to be available in public trials which will launch in 2019.

“Excited to get feedback from our internal teams ahead of public trials later this year.”

Besides Project xCloud and the Xbox Two, it’s likely more details on the new game starring Master Chief – Halo Infinite – will also be revealed at E3 2019.