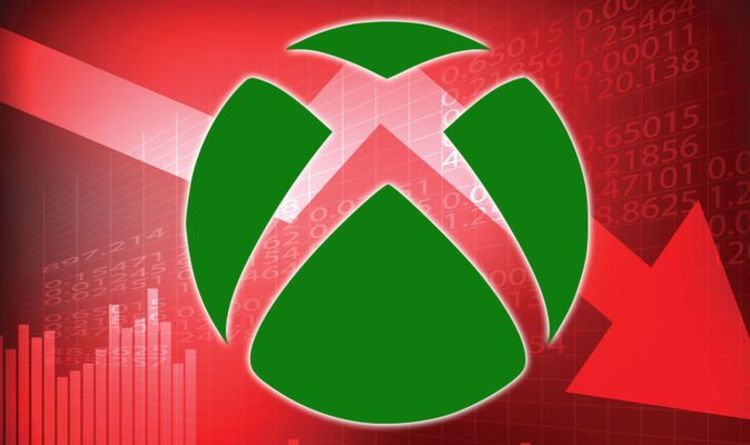 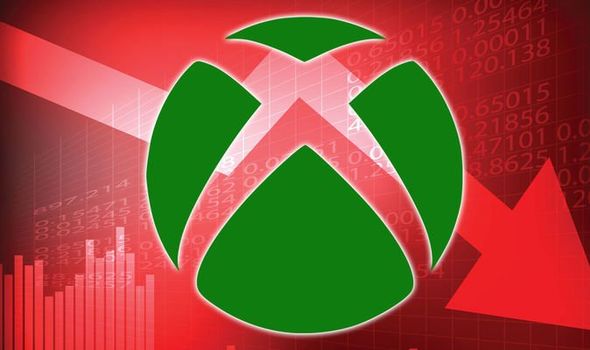 Xbox Live down reports are surging in right now, with users reporting issues with the Xbox Live Party Chat service as well as with game streaming and purchases.

Independent outage monitor Down Detector has recorded a huge spike in Xbox Live down reports on both its Down Detector UK and downdetector.com websites.

Both Down Detector portals have registered over 1,000 reports of Xbox Live being down, with the bulk of reports from affected gamers surrounding issues with online gaming.

While on social networking site Twitter Xbox gamers have reported issues they’ve been facing today, with Party Chat problems one of the areas of concern.

The @XboxSupport account tweeted: “Our teams are aware that some users may experience difficulties with Game Streaming and Purchases at the moment. Know that our teams are working to get things resolved as we Tweet. We’ll be sure to post updates here as they become available.”

At the time of writing, however, the official Xbox Live Status website currently says all services are “up and running”. It remains to be seen whether this gets changed later on or not.