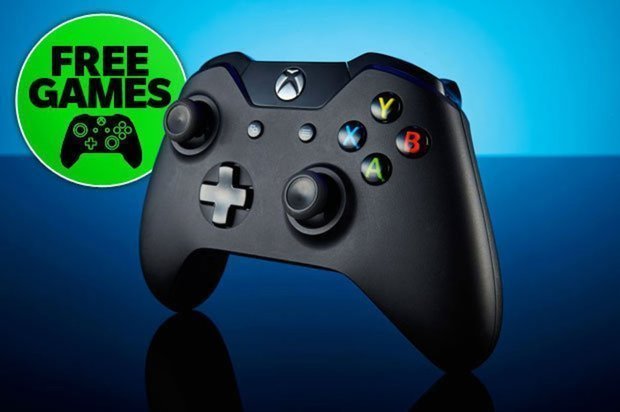 Microsoft has been on something of a roll since the start of February, dolling out some excellent free games and spoiling Xbox Live Gold subscribers to some absolute corkers, with Mortal Kombat X, Halo Wars, Crackdown 2 and many more to name but a few.

For those who don’t know, back at the start of February, Microsoft announced that – as part of its Free Play Days program – it would be giving Xbox Live Gold members the chance to access some pre-selected games totally for free.

However, this week, there is no free game on offer from the Microsoft team. Disappointing since the last few weeks, as we mention, have seen some excellent games available for nothing at all.

But there is another free game we think you should know about, as it’s gone sort of overlooked compared to those Free Play Days titles.

That title is Dead or Alive 6: Core Fighters, a stripped back version of Team Ninja’s recently released fighter.

It’s the perfect opportunity for fighting game aficionado’s to try out the game if you haven’t purchased it already.

Dead of Alive 6 Core Fighters – What do you get?

You can of course still download additional fighters, however, you have to purchase these at an additional cost per character at £3.29 each, or £49.99 for the whole roster.

Those who download the game can then play all training modes, local versus, Quest mode and even ranked multiplayer.

The downside is that players can only access the opening chapter of story mode. If you want the full story mode you will have to pay extra, which means all the add-ons will be quite pricey.

To be honest, just grab the demo to see if you like it and if the game floats your boat, you can buy the full game outright.

Which other games are available for free on Xbox One right now?

Currently, Xbox One owners with an active Xbox Live Gold membership can download three more great games for absolutely free. Best of all, you get to keep these forever.

Here’s a reminder of the free games available in March 2019.

All games are available exclusively for Xbox Live Gold members for a limited time as part of Games with Gold.

But don’t hang about, the new Games with Gold April titles will be available very, very soon.

And if you want a reminder, those new games are as follows: