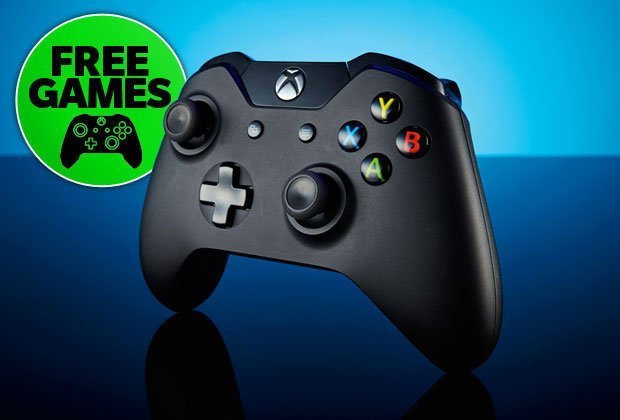 Xbox One games are not cheap. Same as all game consoles to be fair. But beyond the free Xbox Games with Gold titles fans receive each month, Microsoft are actually pretty good with handing console owners a little something extra.

Only last week you could download WWE 2K19, Borderlands: The Handsome Collection, and Dead by Daylight: Special Edition without paying a penny extra.

But, these offers aren’t available every week. However, there is always something to be found on Xbox Live that’ll keep gamers entertained without having the splash the cash.

And no, we’re not talking about Fortinte Battle Royale or Apex Legends. There are LOADS of free games to be found on the Xbox Live store which you can either trial or play for hours on end without having to pay anything.

So, in an effort to highlight all those games you might not know about, we’re going to try and bring you a new free game every week.

This week, we’re looking at SKYFORGE. Which for reference has also just dropped a massive new expansion, called ‘New Horizons’

Here’s what the devlopers say:

Skyforge is a Action MMORPG set in the unique sci-fi/fantasy world of Aelion. Your home planet needs a guardian to fight back the invaders that are threatening your world, and you have been chosen. Unlock 17 unlockable classes and swap between them on the go, depending on your mood or the current game situation! Use the dynamic action combat system to dodge enemy attacks, perform powerful combos, and vanquish your foes with devastating finishing attacks. Explore a universe full of content to fight through and explore – Skyforge offers dozens of hours of adventures for all types of MMO players in various missions, dungeons, raids and PvP battles.

And what do the reviews say?

Well, given the game is a constantly evolving massive multiplayer online RPG, it’s difficult to put a score on it. And any reviews you might find, will likely be from years ago.

If we go off Steam reviews (which aren’t perfect, but still) the game has had a mixed response, with 57% of the games 2183 reviews marked as positive.

The best way to know if you’ll like it? Download it and give it a try for yourself. After all, it is free!

You can also download these games for free on Xbox One with Games with Gold this month too.

Here’s a reminder of the free games available in April 2019.

Keep reading for a full overview of each game, just below the most recent Games with Gold Trailer.

Take on the role of an ascending mage warrior in the action RPG title, The Technomancer. Feared and respected by all, you’ll develop four different combat skill trees based on three different fighting styles. Craft your weapons, take part in dynamic conversations and explore lost cities as your actions dramatically alter the story and world.

Play the complete remake of the cult-classic that started the open world, action-adventure genre in Outcast: Second Contact. On Adelpha, an alien world as beautiful as it is dangerous, explore magic and science and make the right choices to save the destiny of two universes.

Take part in a battle far, far away in the classic Star Wars Battlefront II. Either play the campaign of a veteran clone trooper reminiscing of his time in the 501st Legion or enjoy multiple gameplay modes. Fight on foot in the front lines, use the force powers of a Jedi, or dogfight in space in your favorite starships, all in 16 exotic locations.

Defend the nation from cross-border insurgents in Tom Clancy’s Ghost Recon: Advanced Warfighter 2. In this tactical shooter, command your unit and complete your missions in dynamic weather conditions and a real-time day and night cycle. You’ll have 72 hours to defeat the enemy across mountainous terrain, small towns and urban environments.