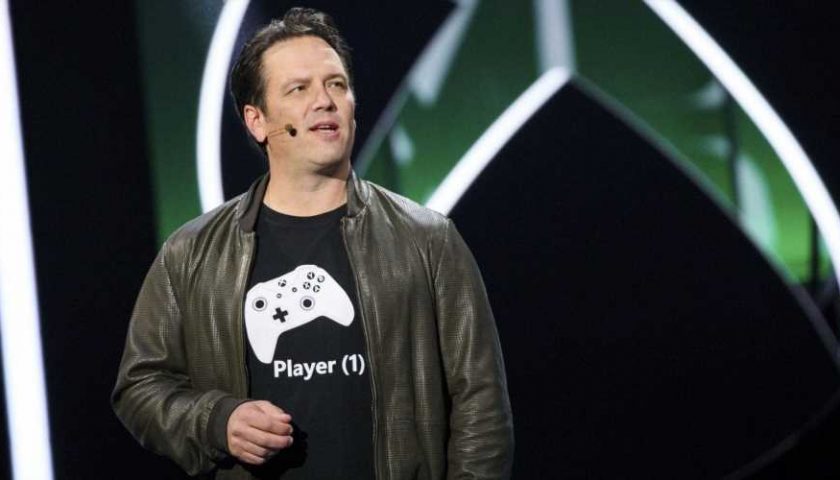 According to an insider, Xbox will be holding an "E3-style" conference in June.

E3 still hasn't officially been confirmed to be returning in 2022, although recent rumours have popped up indicating that it'll once again be an online-only event. Despite the lack of solid confirmation, it appears that work is already going on in the background, as GamesBeat reporter Jeff Grubb has stated that Microsoft is already getting in contact with publishers to set up an "E3-style" event in June.

As reported by VGC, GamesBeat reporter Jeff Grubb appeared on the GamesBeat Decides podcast to discuss the biggest news of the week. At one point in the show, Grubb discusses the recent rumours of some kind of digital event for Microsoft, where he reports that he's heard that Microsoft is currently getting in contact with publishers to get them involved in an event that is currently planned for June.

Grubb said, “I’ll probably have more to say on this soon, but it’s in June, not May. Well, they might do something in May or September, I don’t know, but I know that they’re planning for an E3-style show in June. They’re talking to partners to get big games in there. That is ongoing right now and it’s March, so it’s not like they can change that train or turn that big ship around. They are heading in that direction and they’re going to do something in that timeframe.”

It's interesting to note that Grubb says "E3-style" event in his reporting. This might simply be because E3 still isn't confirmed to be returning this year, but it could indicate that Microsoft is going the way of publishers like EA and holding its own separate event in the same time-frame. Considering Microsoft took place in last year's conference, it seems likely that it'll show up for this year's event too.

Last year was the first E3 following Microsoft's acquisition of Bethesda. During that conference, it announced Redfall, showed off Starfield for the first time, and confirmed Halo Infinite's release date.