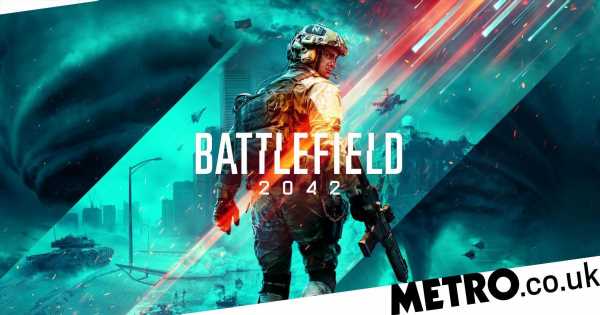 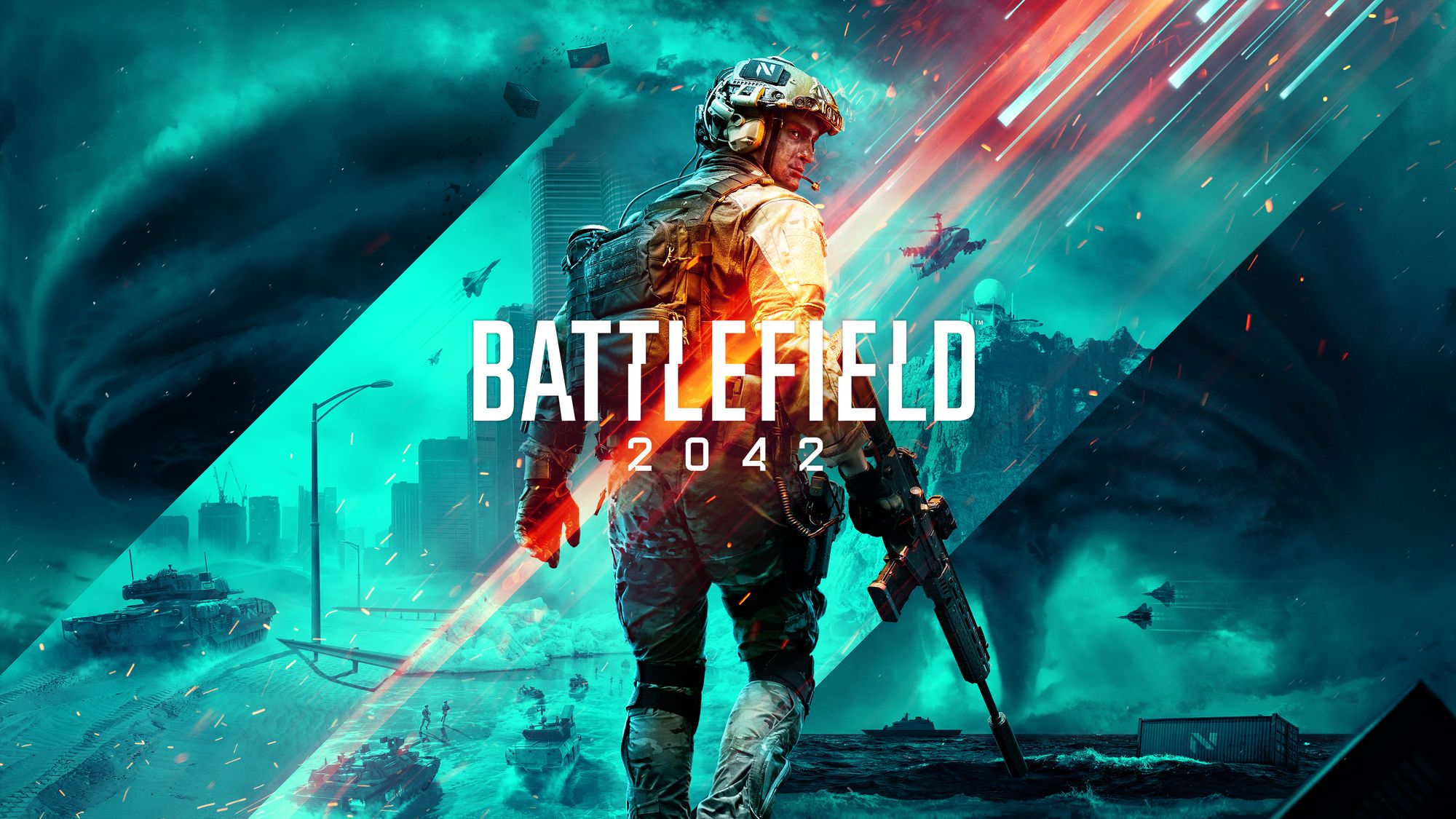 There’s an official storage and off-road vehicle partner for Battlefield 2042 but does the deal with Xbox mean DLC will be a timed exclusive?

The point at which Xbox One lost the last generation happened very early on; if not the initial reveal then certainly the first appearance at E3, opposite the PlayStation 4.

The final nail though, was when Call Of Duty switched allegiances from Xbox 360 to PlayStation 4 – meaning that the game was promoted almost solely for PlayStation formats and all major DLC became a month-long timed exclusive.

Whether that will change in the current generation remains to be seen but Microsoft has made a very similar sounding deal for the new Battlefield, which makes Xbox Series X/S the official consoles of Battlefield 2042.

What precisely this means, though, is unclear. We’ve asked EA for clarification, but they were unable to say anything more, so it’s unknown whether the PlayStation 5 will end up getting Battlefield 2042 DLC a month after the Xbox Series X/S.

The gameplay trailer for Battlefield 2042 did debut at the Xbox E3 Showcase but given there wasn’t a PlayStation equivalent there wasn’t really any other choice.

EA are next due to talk about the game at the EA Play Live event on July 22, which will unveil a new game type, described as a ‘love letter to Battlefield fans’ and rumoured to be called BattleHub and revolving around remasters of Battlefield maps from previous games.

For the record, the other official partners of Battlefield 2042 include Nvidia, with the PC version of the game making use of Nvidia DLSS technology to upscale the resolution, as well as Nvidia Reflex’s low latency mode.

Logitech is the PC peripherals partner, with the emphasis at this stage appearing to be on headsets. Meanwhile, WD_Black is the official storage partner, in terms of hard drives and SSDs.

There’s no official beer, or anything like that, but there is the rather strange category of Off-Road Vehicle Partner, which goes to Polaris, who apparently make ATVs – with the Polaris Sportsman ATV already featuring in the game.