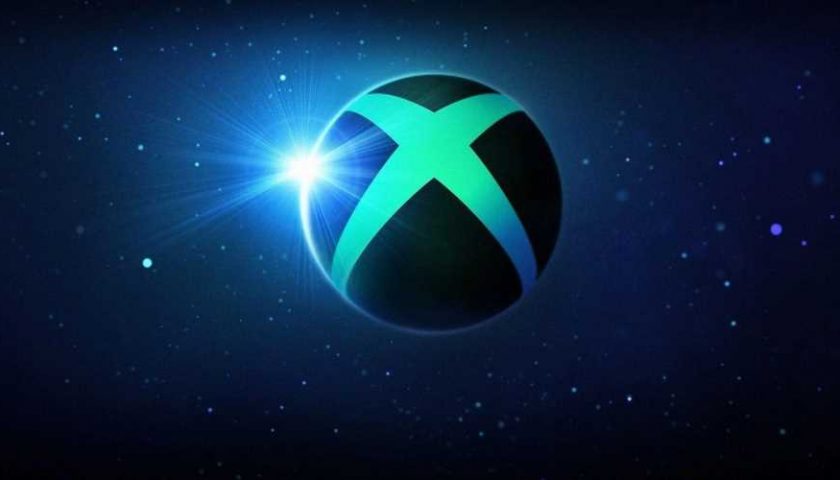 Today, Xbox released its first Transparency Report, detailing the steps Microsoft has taken to protect players from various online threats, including nefarious internet saboteurs as well as the toxic behavior of fellow players. This sort of thing used to be detailed in Microsoft’s Digital Safety Content Report, but given Xbox’s continued growth, it made more sense to break it off into its own separate report.

Plus, Microsoft has some good news for us buried in some fun stats. But first, the stats. In total, Microsoft has taken 7.31 million "enforcement actions" between January 1 and June 30, 2022. Of those enforcement actions, 4.5 million of them resulted in a player’s account being either temporarily or permanently suspended, while 196,000 required removal of content posted by that account. Incidents requiring both content removal and the suspension of an account totaled 2.43 million.

In general, that’s a BIG increase in the number of enforcement actions compared to the same six-month period in 2021, which totaled roughly 4 million. However, Microsoft is painting this as a positive thing as those increased suspensions are largely being driven by new "proactive" enforcement technology that detects and removes inauthentic player accounts before they can spread harmful info on Xbox’s network.

Microsoft didn’t go into the details of just what this proactive technology is exactly (likely to keep such technology a secret from those who would like to get around it), but they did say it’s mainly used to get rid of "inauthentic" accounts–that is bots, spammers, and fake accounts used to prop up a person’s follower count.

The success story here is that all these proactive suspensions may have drastically reduced the number of player-reported violations, which dropped from 52.05 million for the six months in 2021 to just 33.08 million between January and June 2022. You can read the full report here.