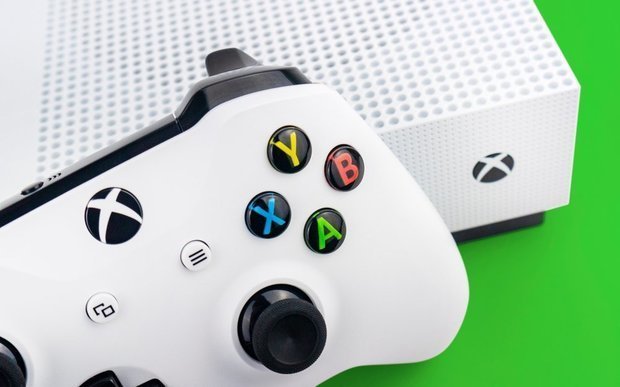 Xbox fans are patiently waiting for the announcement of Games with Gold July 2019.

The next batch of Xbox One Games with Gold titles should be announced in the next few days.

Time is running out before the end of the month, so the July 2019 announcement should be made soon.

Xbox Games with Gold customers can enjoy a host of free content every month.

If you haven’t yet signed up for the service, now is definitely the time.

CDKeys are offering a brilliant saving on Xbox Live, so if you were considering signing up.

They are offering an amazing 20% saving on the price of 12 month Xbox Live membership.

Xbox One fans in the UK have recently seen seen the price of Xbox Live memberships rise to £49.99.

But now CDKeys are offering a pretty saving on the yearly membership – £39.79.

You can get the deal here.

Gamers who pay for Games with Gold get served free downloadable games each month – both for Xbox One and Xbox 360.

And if you subscribe to the Xbox Live service now it means you will get the Games with Gold July even cheaper than usual.

If you splash out on the deal now it means you can get the Games with Gold June 2019 too.

You can snap up some awesome games such as NHL 19 and Rivals of Aether.

They are available until June 30 and July 15 respectively.

The game is available until June 30.

Microsoft don’t announce the Games with Gold lineup on weekends, or the last day of the month.

So Xbox fans could find out what the next free games are by this Friday.

Throughout June Xbox Live Gold members can download EA Sports NHL 19 on Xbox One. Perfect timing to get your skills ready for NHL 20 which was announced earlier this week with Maple Leafs star Auston Matthews named as EA Sports new cover star.

Alternatively, you can pick up Rivals of Aether which we’ve personally never played but appears to have a fairly healthy review score on Steam and is once again available as a free download from June 16th to July 15th.

Unfortunately, if you were still hoping to grab Portal: Still Alive, you’ve missed your chance.

But keep one eye out in the coming days as the new July Games with Gold titles should be announced very shortly.