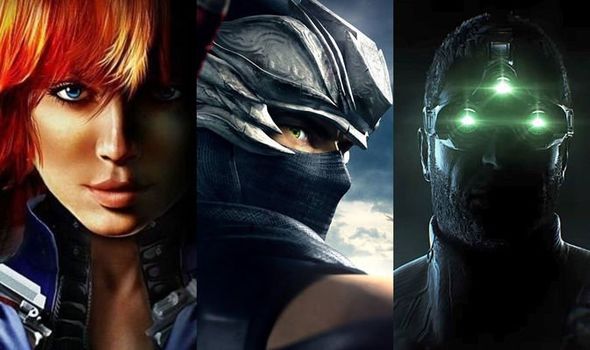 Xbox Games Showcase is kicking off soon, with Microsoft set to lift the lid on games heading to their next-generation Xbox Series X console. On Thursday July 23 the Xbox Games Showcase will be held, with a pre-show at 4pm UK time before the main event at 5pm BST. We know for certain that Halo Infinite will make an appearance, with the first campaign gameplay footage getting unveiled by Microsoft.

But there are plenty of other unannounced games that could get revealed – here are some of the biggest rumours.

Rumours of a brand new Fable game first emerged back in 2018, with Forza makers Playground Games believed to be helming the project.

And these rumours just haven’t gone away, with chatter surrounding Fable 4 ramping up ahead of the Xbox Games Showcase.

We’ve seen a Twitter account that could be for Fable 4 go live which sent the rumour mill into overdrive.

And now ahead of the Xbox Games Showcase two insiders – Klobrille and Shinobi602 – have delivered the news Fable fans have been hoping for.

Shinobi602 said Fable 4 will be at the Xbox event while Klobrille said we’re likely to see an in-engine trailer reveal the next Fable game.

The last time a new game in the series was released was during the Xbox 360 days when Fable 3 came out in 2010.

In recent years Microsoft has been buying up plenty of talented studios, such as Obsidian, and we could see the fruits of this labour in the Xbox Games Showcase.

But one of the most eye-catching studios that are now under the Xbox Game Studios banner is The Initiative.

This is a newly formed studio which has been cherry picking top talent who have worked on the likes of God of War, Red Dead Redemption, GTA 5 and Uncharted 4.

With such an impressive list of talent excitement surrounding the ‘AAAA’ studio’s first project is extremely high.

It’s believed the first game that The Initiative will be tackling is a reboot of Perfect Dark, which last made an appearance as an Xbox 360 launch title.

Rumour has it the new Perfect Dark game will drop the first-person gameplay seen in the N64 and Xbox 360 games made by Rare.

And instead it will be a third-person action game with stealth mechanics.

While this sounds very intriguing, rumour has it The Initiative’s first game will not feature during the Xbox Games Showcase.

That’s according to in-the-know journalist Jeff Grubb who has an enviable track record in terms of accuracy. 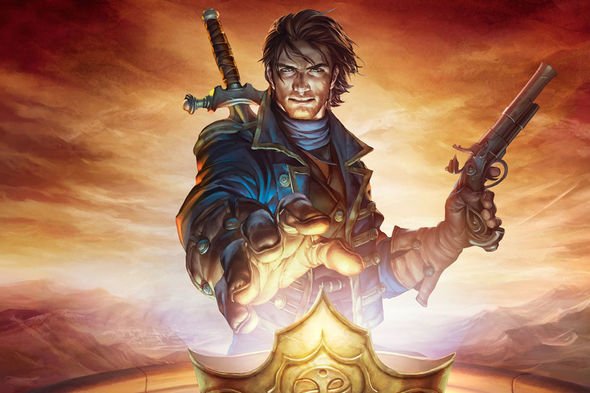 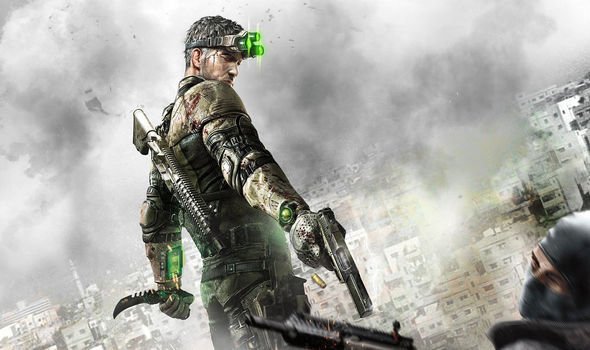 Some of the wildcards for the Xbox Games Showcase are a reveal of a new Ninja Gaiden game and the return of Splinter Cell.

The rumours were sparked by Twitter user @Alcoholikaust, who previously leaked the PS5 dev kit.

The co-host of the Digital Invaders podcast shared a GIF of Ninja Gaiden in the past few days.

While Xbox insider Shpeshal Ed on the XboxEra Podcast teased “something is not dead” and that some incredibly exciting news is coming.

This followed on from Ninja Gaiden 3 which also didn’t receive a good critical reception.

However, Ninja Gaiden and Ninja Gaiden 2 – which initially were Xbox and Xbox 360 exclusives – are absolute classics. 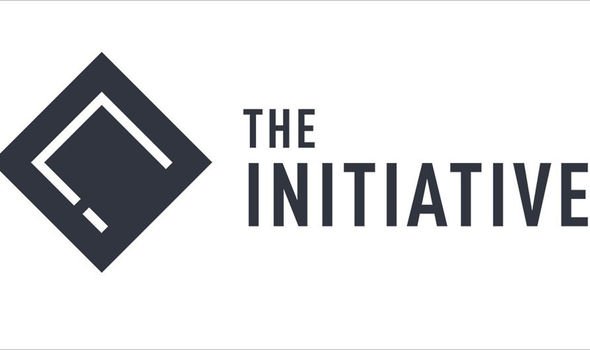 Team Ninja know how to make a show-stopping action game and if Ninja Gaiden 4 is an exclusive for the Xbox Series X then it’ll be huge news.

The other wildcard is fans may have been left hoping for a Splinter Cell announcement during the Xbox games event.

The last time a mainline game in the Splinter Cell series was released was back in 2013, when Blacklist came out.

Since then fans of Sam Fisher’s stealth series have had a barren run of form, with plenty of Ubisoft events taking place without any word on a new entry in the Tom Clancy series.

However, recently Sam Fisher’s Italian voice actor Luca Ward said a new Splinter Cell game is in the works, and that it was meant to come out in 2020.

But Ward has said the title is now likely to come out in 2021, and that “I am sure that Splinter Cell will return, this is a fact”.

Ubisoft and Microsoft have partnered recently to promote Assassin’s Creed Valhalla, so it wouldn’t be a surprise to see them do this again.

And the reveal of a new Splinter Cell game during the upcoming Xbox Series X event would surely send fans through the roof.

The first game in the Splinter Cell series arrived on the OG Xbox first back in 2002, before heading to other platforms in 2003.