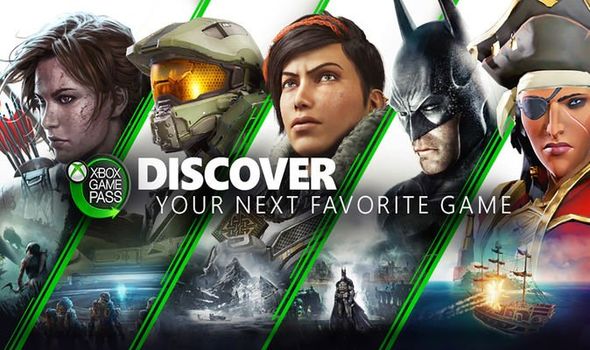 Xbox Games Pass has just been given a brand new update by Microsoft on Xbox One.

With over 100 games from the entire Xbox back catalogue on Games Pass, it’s easy for subscribers to overlook one or two classics.

It’s especially frustrating when third-party games are taken off the service before you get a chance to play.

Fortunately, this problem is likely to become a thing of the past thanks to the new Games Pass feature.

Making the Xbox One subscription service even more essential than it already is, the new update introduces a Play Later feature.

“Xbox Game Pass offers a curated library of over 100 high-quality games on PC and console, available to download and play at full fidelity for one low-monthly price,” Microsoft explains.

“Play later – Play later enables you to make a list of games from the Xbox Game Pass catalog for you to come back to on your time, making it even easier to find your next game.” 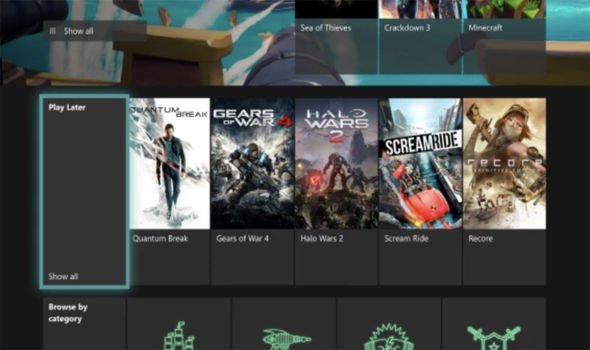 According to Microsoft, there are two ways subscribers can use the Play Later feature.

“Manage your collection from your Xbox console or the Game Pass mobile app and download your games when you’re ready,” the company explains.

Not only can Xbox One users command Alexa to pair the console with a controller, but the Amazon assistant can also search for new releases.

Microsoft continues: “Have you always wanted to be able to use your voice to find out the latest games in Xbox Game Pass? Good news, so have we!

“The July 2019 Xbox Update introduces the ability to find out what’s new to Xbox Game Pass, what the popular games are, what’s leaving the catalog, and more; simply by asking Alexa.”

Speaking of Xbox Games Pass, new releases have just been added for July.

Middle-earth Shadow of War, My Time at Portia and Undertale were added to the service on July 4.

A further four games will be available from July 11, including one of this year’s most exciting new releases.

Paying homage to classic scrolling shooters like Contra, Blazing Chrome will be available for Games Pass subscribers on PC and Xbox One, as well as Xbox Game Pass Ultimate members.

Blazing Chrome will be joined by Lego City Undercover, Dead Rising 4 and Unavowed – although the latter is only available on PC Games Pass and Ultimate.