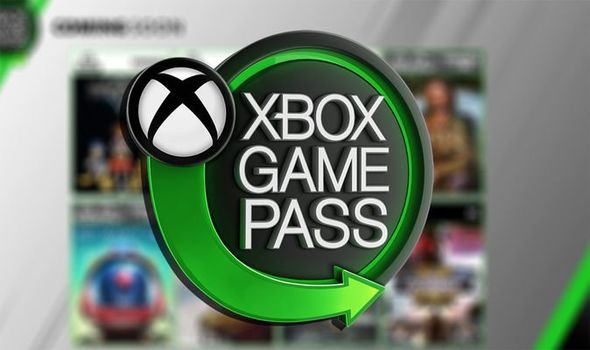 Xbox Game Pass subscribers have been given more great news by Microsoft.

The next major Xbox Game Pass update goes live on June 11, complete with a handful of new releases.

That’s in addition to rogue-like dungeon-defense game Dungeon of the Endless, which is also coming to PC.

June 11 also sees the addition of Battletech and Battlefleet Gothic Armada 2 for PC, as well as the aforementioned No Man’s Sky.

And the good news doesn’t end there, as even more games join the line-up on June 18.

This includes Witcher spinoff Thronebreaker on Xbox One, and Bard’s Tale Remastered and Resnarkled on Xbox One and PC.

You can give Xbox Game Pass Ultimate a try by taking advantage of a great offer for new subscribers.

Xbox One and Windows PC owners can purchase a month of Game Pass Ultimate for just £1.

Considering all the benefits – and the fact that it usually costs £10.99 a month – it’s an unmissable deal if you own a Microsoft machine.

As for this week’s new Game Pass releases, No Man’s Sky is arguably the pick of the bunch, especially following all of the game’s post-release updates.

“Inspired by the adventure and imagination that we love from classic science-fiction, No Man’s Sky presents you with a galaxy to explore, filled with unique planets and lifeforms, and constant danger and action,” reads the official description.

“In No Man’s Sky, every star is the light of a distant sun, each orbited by planets filled with life, and you can go to any of them you choose.

“Fly smoothly from deep space to planetary surfaces, with no loading screens, and no limits. In this infinite procedurally generated universe, you’ll discover places and creatures that no other players have seen before – and perhaps never will again.”