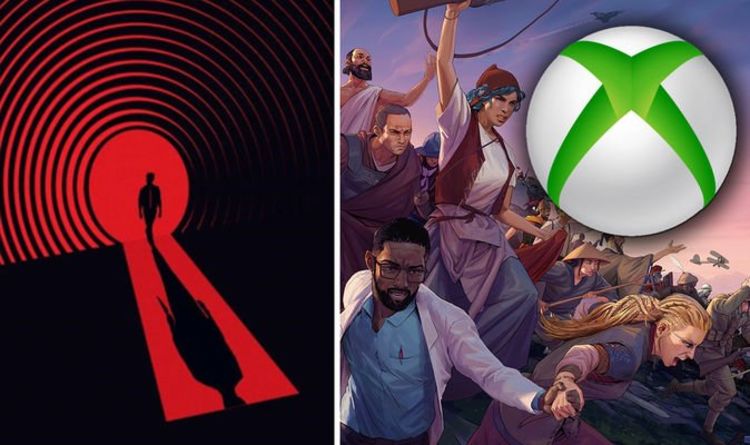 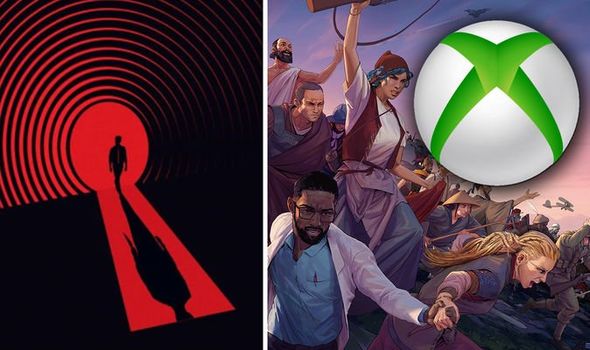 Microsoft has revealed the next batch of Xbox Game Pass releases for August 2021.

It’s been a fantastic month for Game Pass, as titles like Hades and Art of Rally join the subscription service.

With nine games joining the line-up in the coming days, the second half of the month should be even better.

It all begins with Sega strategy game Humankind, which is out now on PC.

“Humankind is a historical strategy game where you’ll be re-writing the entire narrative of human history,” Microsoft explains. “Combine up to 60 different cultures to create your own civilization and lead your people from the Ancient to the Modern Age.”

Next up – and arguably the headline release of the month – is intriguing narrative-driven adventure 12 Minutes.

The game features a star-studded cast, including Star Wars actress Daisy Ridley, as well as James McAvoy and Willem Dafoe.

“Available with Xbox Game Pass on day one, Twelve Minutes is an interactive thriller about a man trapped in a time loop.

“Find a way to use the knowledge of what’s coming to change the outcome and break the loop. Featuring the voice acting talents of James McAvoy, Daisy Ridley, and Willem Dafoe.”

12 Minutes was one of the featured games in last year’s Xbox Series X Showcase. Available on Xbox, PC and Cloud, you can see the launch trailer below.

August 19 also sees the debut of Recompile and Train Sim World 2, followed by Psychonauts 2 on August 25.

“Combining quirky missions and mysterious conspiracies, Psychonauts 2 is a platform-adventure game with cinematic style and tons of customisable psychic powers, serving up danger, excitement, and laughs in equal measure as players guide Raz on a journey through the minds of friends and foes on a quest to defeat a murderous psychic villain.”

Classic adventure game Myst is the final game of the month, launching for Game Pass on August 26.

“Welcome to Myst: the starkly beautiful island, eerily tinged with mystery and shrouded in intrigue. Explore the deeper connections and uncover a story of ruthless family betrayal.”

Of course, it’s not all good news, because four games will leave the service on August 31.