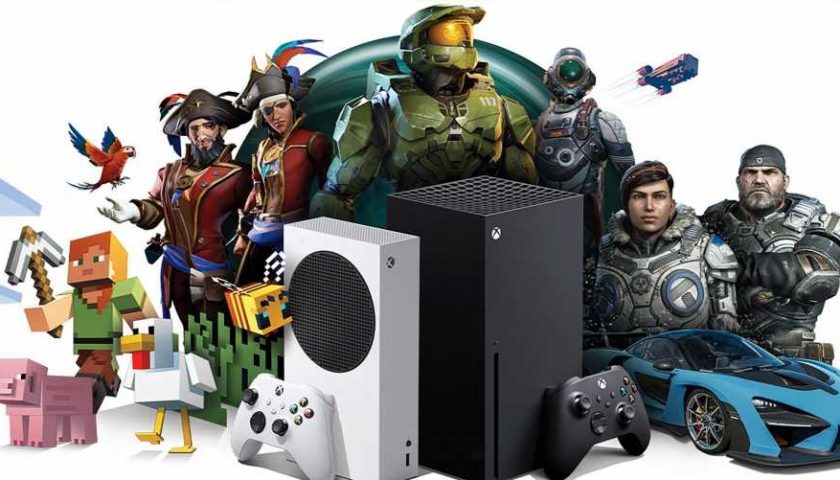 Xbox is doubling down on its mission to be everywhere a potential customer can be. After enabling cloud streaming on phones and PCs, it wants to take things to the next level, by putting Game Pass on your TV without the need of a console. This is according to a report by GamesBeat's Jeff Grubb, who has been reliable with his inside information.

"In the next 12 months, Microsoft plans to release an Xbox cloud-gaming streaming device," says the report. "This will likely look like an Amazon First Stick or perhaps a small, Roku-like puck. And like a Roku, the Xbox streaming device will enable you to access movie and TV services in addition to a library of games through Xbox Game Pass Ultimate."

However, you may not need a streaming puck at all if you have a Samsung smart TV. Microsoft is reportedly working with Samsung to create a built in Xbox game streaming app for its TVs. The app could launch as soon as a year from now.

Grubb noted that this is in line with Xbox's philosophy of getting customers into the ecosystem via any avenue – soon, merely owning a Samsung smart TV will put Xbox within one step of reaching you. Considering that Xbox has been putting all its first-party titles on Game Pass at launch, it's likely that someone with a Samsung smart TV may just pay the extremely affordable initial subscription to try it out.

What's more, Fortnite was recently added to Xbox Cloud Gaming on PC, Android, iOS, and iPad OS for free for free without the need for an install or Xbox Live Gold subscription. So, it seems that the company is hell bent on making it easier and easier to access its ecosystem.

Of course, this meant that Epic Games boss, Tim Sweeney finally got his way in the massive Epic vs. Apple legal battle, as Fortnite is back on Apple devices in this form. "Monumental news everyone! Fortnite is now available to play FOR FREE streaming to web browsers on iPhone, iPad, and Android via Xbox Cloud. No subscription required, no 30% Apple tax," he tweeted.