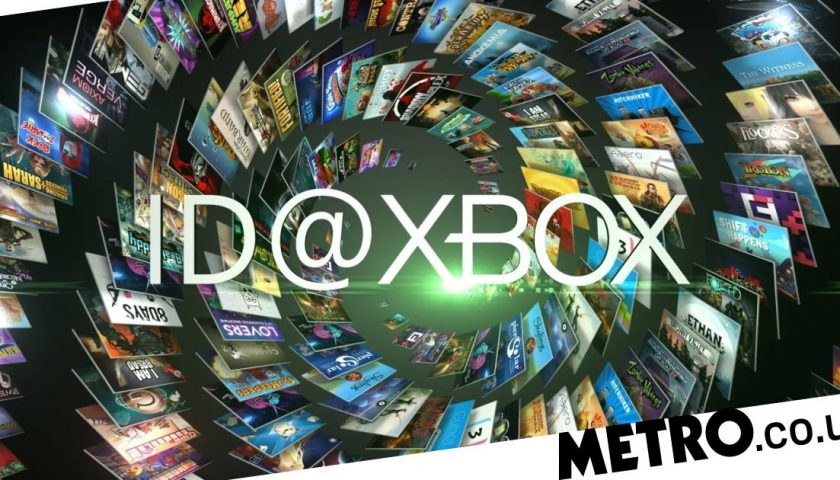 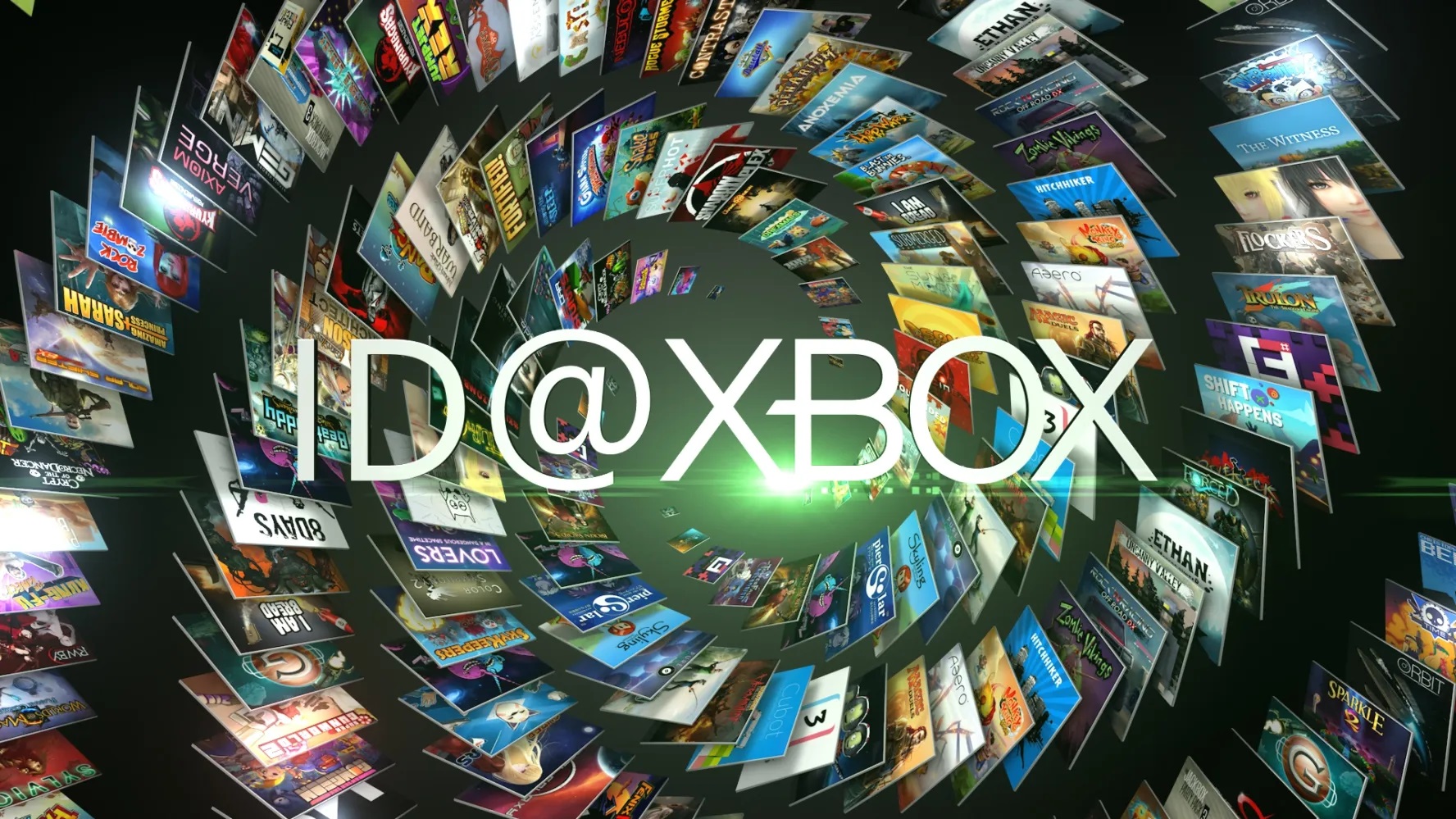 Microsoft has shared a couple of new Xbox Game Pass figures, including how much money developers make from adding their games to the service.

For instance, Game Pass has led to people playing more video games than they normally would and, for indie devs getting their games on the service has proved to be very beneficial.

Carla says that Microsoft has paid third party developers and publishers ‘hundreds of millions of dollars’ in license fees for additional Game Pass releases. On top of that, he specifies that indie developers have earned more than $2.5 billion in royalties (that’s nearly £1.9 billion).

What’s more, the total revenue generated by Xbox’s partner studios has almost doubled in the last three years. If accurate that’s an impressive turnaround for the format, which has long been seen to lag behind the PlayStation and Nintendo Switch in terms of indie support.

‘There are amazing games out today on Xbox (and other platforms!) that would never have existed without the support of Game Pass members, and that’s really been an incredible phenomenon,’ says Carla in the blog post.

‘Ensuring that millions of Game Pass members get to experience some of the best independent games ever created has been transformational for Xbox players and developers.’

Despite this success, Carla believes there is still more work to be done, highlighting how Microsoft is working on discoverability and reaching new audiences via Twitch streams, showcases, and themed sales.

He also touches upon Microsoft’s new [email protected] programme, which was announced during this year’s Game Developers Conference. This programme assists developers who want to use Microsoft’s cloud gaming services for their own projects.

It’s not limited to Xbox platforms either; devs can sign up even if their games are coming to PlayStation or Nintendo Switch.

‘Nine years ago, we made a promise to independent developers that we’d work as hard as we could on their behalf, because we knew Xbox players would be stoked to support their work,’ concludes Carla.

‘We don’t by any means consider that promise fulfilled, because we see our work as an ongoing commitment from Xbox to independent developers. But through [email protected], the launch of [email protected], our work with Game Pass and beyond to help developers bring their games to Xbox, and with the community response to the amazing games we’re seeing come to the platform, we feel we’re making progress in the right direction.’