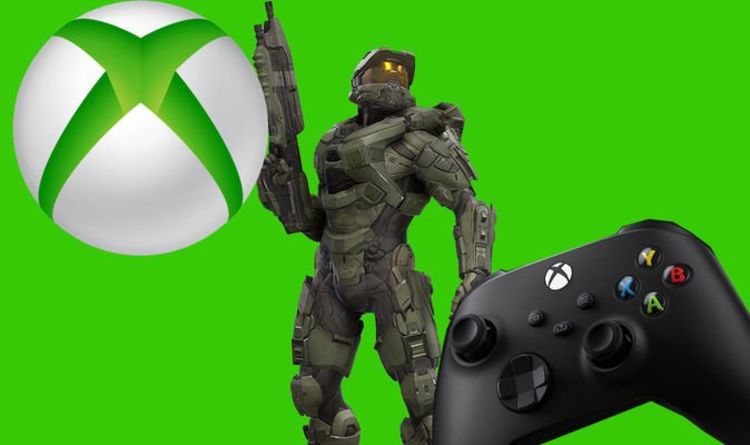 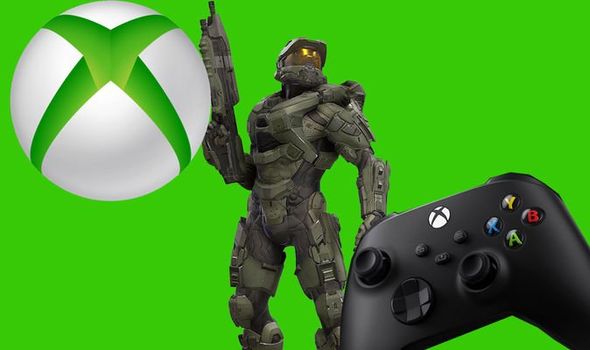 If you own an Xbox One, Xbox Series X or Xbox Series S, then you’re in for a great evening of gaming.

As part of Microsoft’s regular Free Play Days promotion, Xbox Gold subscribers can download and play three incredible games for the remainder of the weekend.

This includes the gargantuan Halo: Master Chief Collection, which features six epic games in one package.

Next up is the excellent Borderlands 3, which is a looter shooter with mountains of guns.

Finally (and my personal favourite title on the list), there’s Dirt 5, which launched alongside the Xbox Series consoles last year.

Be warned, however, because Microsoft’s Free Play Days promotion ends on Monday morning.

This means you only have one night left to enjoy the action contained within three excellent titles.

As an added bonus, each game is discounted for the duration of the Free Play Days promotion.

If you want to continue playing Halo: Master Chief Collection after the trial ends, you can buy the entire package for just £14.99.

Borderlands 3 Standard Edition is down to £19.79, which is a great price for such a massive game.

One other thing that’s worth mentioning is that any progress and Achievements made during the trial will be carried over to the full release.

If you missed out on Borderlands 3 at launch, the game features a selection of huge stages that can be played solo or with friends.

“The original shooter-looter returns, packing bazillions of guns and an all-new mayhem-fuelled adventure!

“Blast through new worlds and enemies as one of four brand new Vault Hunters – the ultimate treasure-seeking badasses of the Borderlands, each with deep skill trees, abilities, and customisation.

“Play solo or join with friends to take on insane enemies, score loads of loot and save your home from the most ruthless cult leaders in the galaxy.”

Fingers crossed Microsoft returns with an even better line-up next weekend.