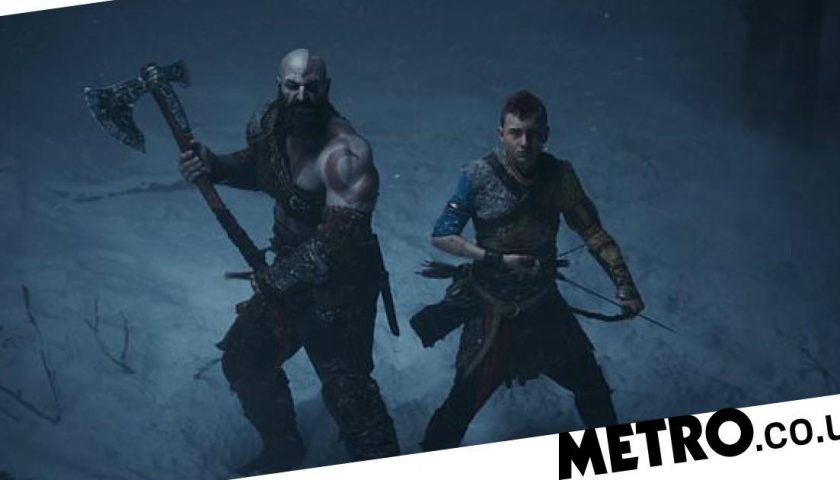 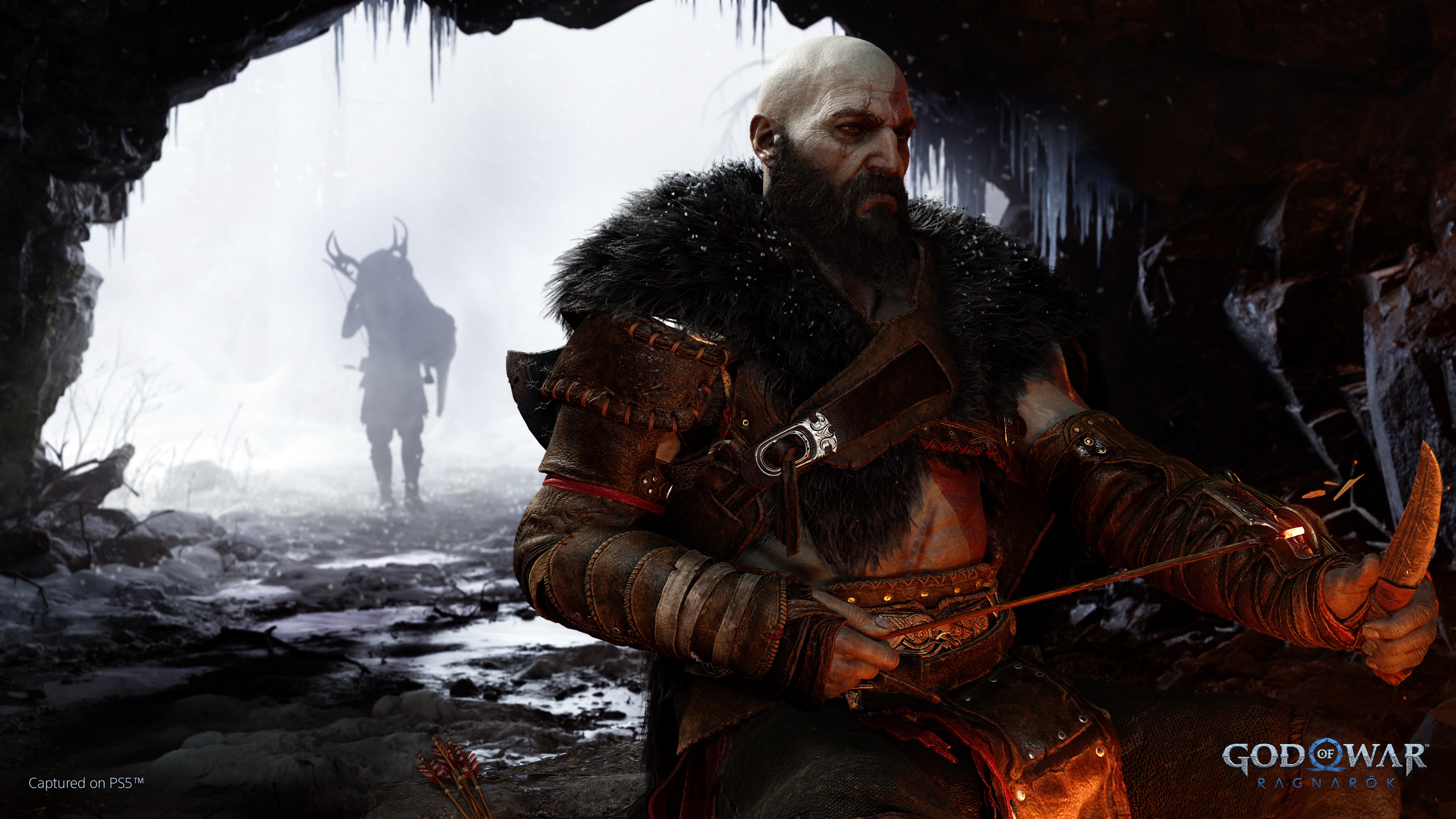 The man in charge of Xbox really wants to play God Of War Ragnarök, even though it’s not available on any format other than PlayStation.

You don’t necessarily have to be a keen gamer to be in charge of a major games company. It’s hard to imagine the heads of Activision or EA sitting down for a quick game of Fortnite, or for that matter PlayStation boss Jim Ryan or Nintendo president Shuntaro Furukawa. But Xbox’s Phil Spencer is different.

Actually, we don’t know his opinion on Fortnite (and if he didn’t like it, it wouldn’t be diplomatic for him to admit it) but we know that his favourite game of all time is Robotron: 2084, which also happens to be our favourite golden age coin-op.

The last game he played was indie title Road 96, which we’d say also shows a fair amount of good taste. His most anticipated title, though, is surprising: PlayStation exclusive God Of War Ragnarök.

The final question is what would be the first game you’d show a caveman, with Spencer picking puzzle game Lumines. We would’ve plumped for Primal Rage.