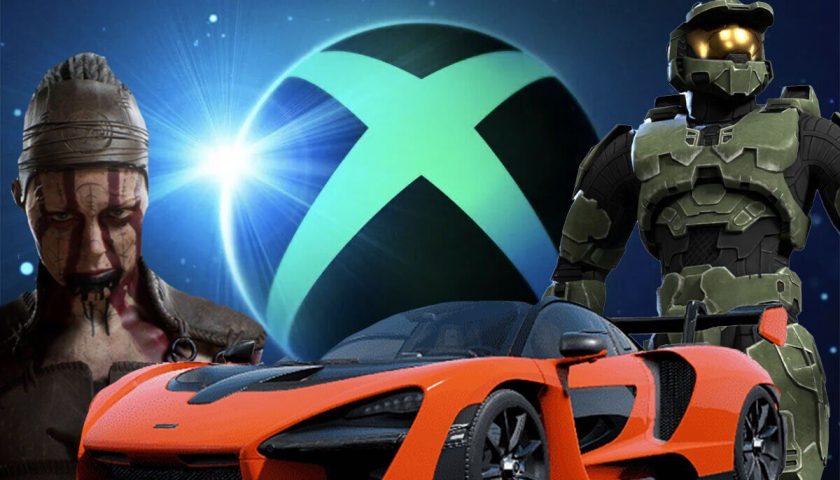 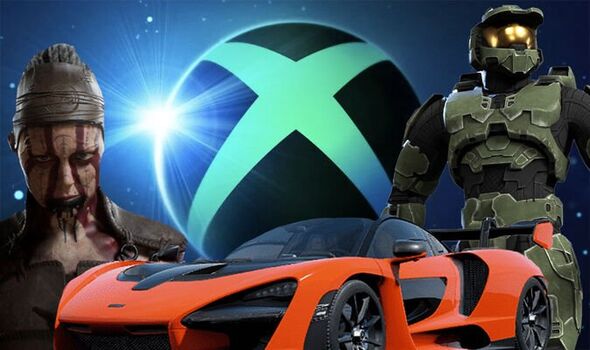 After last week’s Summer Games Fest live broadcast and Sony’s recent State of Play event, it’s Microsoft and Bethesda’s turn to wow gamers with a whole host of new announcements and gameplay reveals for Xbox consoles and PC. Taking place at 6pm BST UK time on June 12, the Xbox and Bethesda Showcase will be broadcast live on all of the usual platforms, including Twitch, Facebook, YouTube and Twitter. You can also watch the broadcast right here, by clicking play on the YouTube embed below.

The event is expected to last for around 90 minutes, which shouldn’t come as too much of a surprise given all of the studios Microsoft has acquired over the past few years.

This includes Bethesda, which is expected to showcase at least two of its upcoming games during the event.

Most notably this includes Starfield, which is being developed by the team behind games such as Elder Scrolls V: Skyrim and Fallout 4.

“In this next generation role-playing game set amongst the stars, create any character you want and explore with unparalleled freedom as you embark on an epic journey to answer humanity’s greatest mystery,” reads the official Starfield description.

Redout has also been confirmed for the event, while there’s speculation that Deathloop and Ghostwire Tokyo will be handed Xbox release dates.

Other games tipped to appear include the new Forza Motorsport title, which will shift the action away from Horizon’s open-world and back to real-life and fictional circuits.

Hellblade 2 has been a fixture of recent Xbox broadcasts, so there’s a very good chance the Ninja Theory action game will make another appearance during the showcase.

That’s on top of Xbox exclusives like State of Decay 3, not to mention new announcements for Halo Infinite and Forza Horizon 5 DLC.

There are even reports that a remastered version of Goldeneye 007 will not only be announced during the event, but will launch shortly after.

If you want even more news about the games featured in the Microsoft and Bethesda showcase, an extended edition will be held just a few days later on June 14.

“Stay tuned for the Xbox Games Showcase Extended on June 14th at 6pm BST where we will share new trailers, take deeper looks at the news from the Xbox and Bethesda Games Showcase and speak with some of your favourite game creators.”

Express Online will keep this story updated with the biggest announcements as they happen.