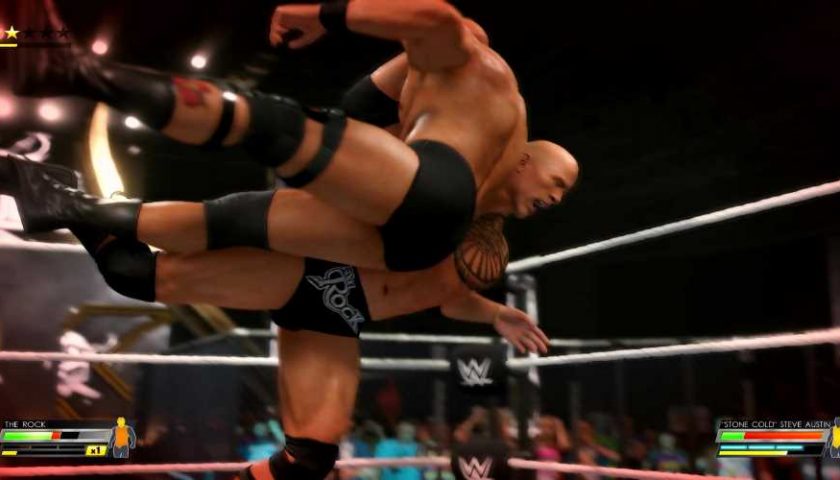 WWE 2K23 will be with us soon, reportedly set for a late March release date. It's also being reported that the game will be officially revealed on January 28, as part of WWE's Royal Rumble.

This comes as developer Visual Concepts seems to be winding down support for the current title, WWE 2K22. The March release date would also be in line with previous games in the series, with 2K22 launching on March 11, 2022.

This latest news comes courtesy of Mike Straw at Insider Gaming, who says that sources known by the site say that WWE 2K23 will be revealed in San Antonio on January 28. While this is the same day as the Royal Rumble, the sources seem to suggest that it will be revealed as part of its own event, not interrupting the matches.

The sources also say that the reveal will feature hands-on gameplay previews, although it's not clear if this will be available digitally or strictly in person. On top of this, a new game mode will be revealed, although the source didn't say what this would be either.

If the source is right about the January 28 reveal, then more may be revealed on February 1 too. Beyond that, we'll likely have to wait until the end of the month, as we don't even have a specific release date right now, outside of that expected March window.

Right now, the most up-to-date release is WWE 2K22, which is available on PS4, PS5, Xbox One, Xbox Series X/S, and PC. Although it's probably best you just wait until the next one at this point, since in any case, we know it will be replaced at some point this year.