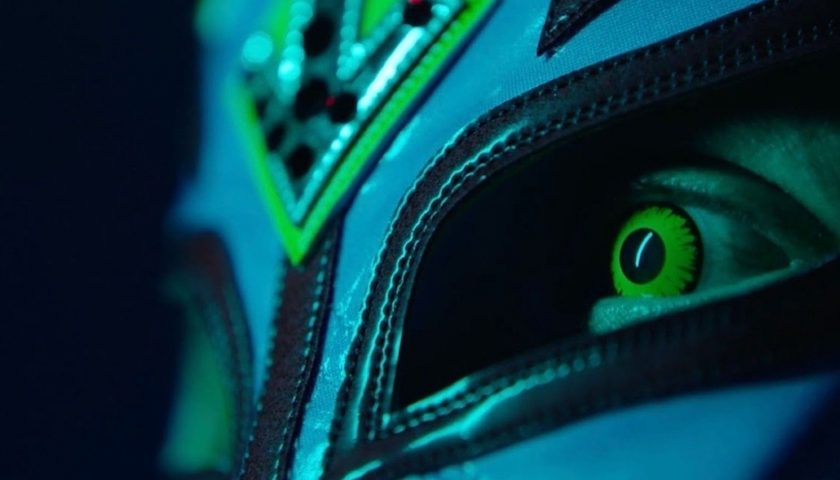 WWE 2K returns to the fold this year via the release of WWE 2K22, and it has a lot of reparations to make to win back its fans. WWE 2K20 was, to put it mildly, a disaster. Check out TheGamer’s review of the game to check out what we thought of the 2019 title, or just type WWE 2K20 into Google for a slew of memes and videos based on the game’s countless bugs and glitches.

Not including the release of spinoff game WWE 2K Battlegrounds, WWE 2K took a break for a year, canceling WWE 2K21. It’s the first time the studio has skipped a game in its main series since it took the reins in 2013. Needless to say, its return to the fray via WWE 2K22 needs to be a very big deal, and developer Visual Concepts is attempting to be as transparent as possible during the build to its release.

The latest footage the developer has released from the studio is of its new scanning rig. The rig is fitted with 80 high-resolution cameras which snap images of wrestlers from every possible angle. The tweet below shows the rig in use on two-time Hall of Famers Ric Flair and Booker T, both of whom are pulling various faces that will be applied to their virtual selves.

Visual Concepts dev Patrick Gilmore revealed that the studio actually has two of these rigs, One of them has been sent to Orlando and Tampa to negate the need for active Superstars to have to travel. WWE has been based in Florida during the entire pandemic, unable to travel further than the Performance Center or its new ThunderDome. However, it announced it will return to touring this July, starting in Houston, Texas.

Gilmore didn’t share how many Superstars will be a part of the 2K22 roster but did reveal it will be a lot. Other than the pressure on WWE 2K following the flop that was 2K20, the studio also has AEW to consider. The rival promotion has released a casino game on mobile and is building to the launch of another mobile game, Elite GM. However, sometime in 2022 AEW will release its first mainline game which could rival the WWE 2K series.