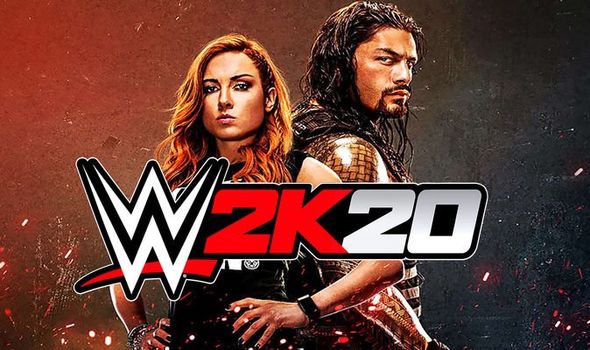 It’s fair to say that WWE 2K20 hasn’t exactly been well received since launching on PC and consoles.

The latest WWE release has a Metacritic score of just 42% on PS4 and 39% on Xbox One.

The kinder reviews praised the wealth of content available to players, but that’s about it.

The negative reviews criticise the game’s visuals, gameplay and wealth of technical bugs and glitches.

Fortunately, according to the update 1.02 patch notes, the latest download addresses some of the main problems with the game.

“The patch addresses reported concerns regarding the following issues and we expect to roll out additional patches in the near future to address additional concerns,” reads a 2K post.

Fans will be pleased to hear that among the changes, 2K has addressed basic gameplay mechanics such as hit detection and aiming.

Likewise, there should be fewer instances of the game crashing and freezing, while graphical clipping has also been reduced.

The terrible hair physics have also been updated, which should put an end to some of the more comical memes posted online.

Universe mode is now said to have better editing and saving functionality, while commentary and sound effects have also been tweaked.

Finally, fans of online multiplayer will appreciate the changes to stability, matchmaking, desyncs and lag.

You can see the full list of patch notes below.

• Interactions with tables, ladders, steel steps, and other objects

• Characters “warping” or moving unnaturally around the arena