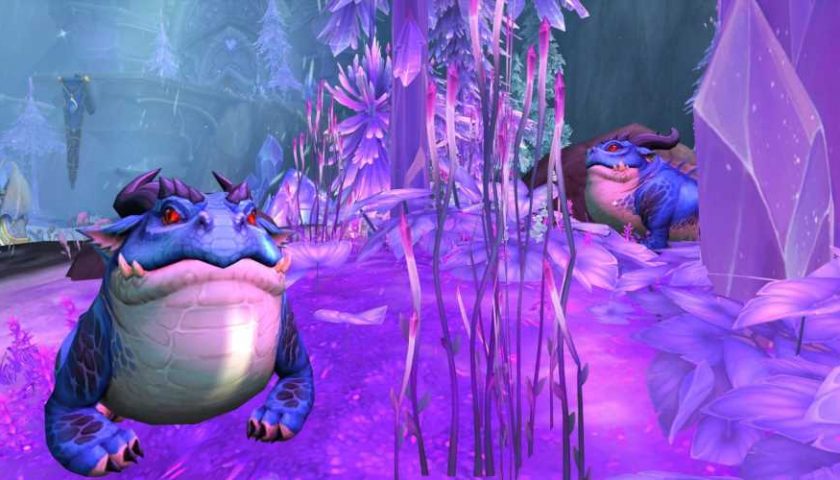 World of Warcraft’s weekly ritual activity known as World Quests are a relatively new invention, but they’ve evolved pretty significantly over the years. Introduced in Legion, World Quests are timed events that appear randomly throughout each zone that give players a reason to log in every day and continue exploring new areas after they’ve finished the campaign. At first World Quests had simple tasks like killing a boss, collecting materials, or participating in pet battles, but now World Quests offer a wide variety of activities with their own progression systems and unique rewards. One of the best examples that shows how far World Quests have come is Cataloging, a Pokemon Snap-style mini-game that tasks you with photographing the wildlife of the Dragon Isles. Despite how it sounds, Cataloging is a natural fit for Dragonflight’s story that feels like a worthwhile use of your time. What’s more, it represents a possible future for MMOs like WoW where a multitude of gameplay experiences can be had in one shared virtual world.

Though we’ve never been to the Dragon Isles, it has a lot of history in Warcraft. The home of the Dragon Flights was originally meant to be a location in Vanilla WoW, but once it was scrapped, it took Blizzard nearly two decades to finally bring it to life. Though the bulk of Dragonflight’s story is about the various factions that live there, we also get to approach the Dragon Isles as explorers of Azeroth visiting a legendary lost continent. Upon rediscovering the Dragon Isles, the famous Explorer’s League and Horde Reliquary have united to form the Dragonscale Expedition, a scientific society sent to study all manner of natural phenomenon throughout the Dragon Isles – and they need your help.

In order to build renown with the Dragon scale Expedition, you'll need to learn a few new skills. Once you've proven yourself a reliable explorer through questing, Pathfinder Jeb will provide equipment and teach you how to dig for buried artifacts and rock climb to find fossils. After you've supplied the Expedition with enough research material, you'll be given a camera and asked to catalog the local wildlife.

The cataloging World Quests are pretty simple compared to Pokemon Snap, but they have the same basic mechanics. While riding a river raft or balloon on a fixed path, you'll try to take as many pictures as possible of the local wildlife. Common animals provide minimum points, but capturing rare creatures, or creatures exhibiting unique behaviors, provide more. As you earn Expedition Supplies, you can upgrade your camera, allowing it to reload faster and even make rare creatures spawn. 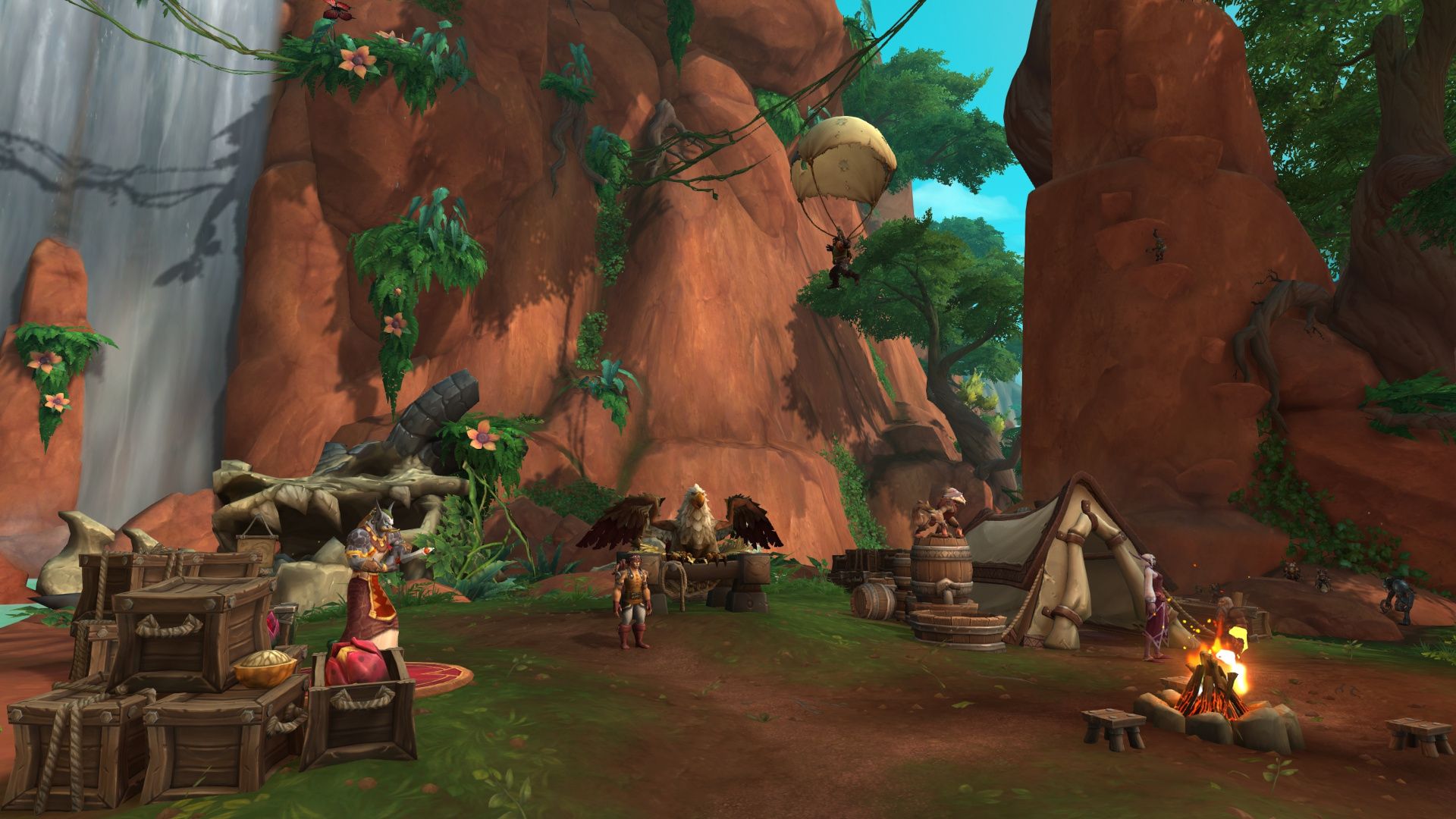 Like most of WoW’s mini-games, Cataloging is a fairly simple and straightforward activity. There’s no camera UI, just a white beam of light coming out of your character, so you have to aim your normal camera around and try to target creatures by putting them in the center of your screen. You also can’t interact with the creatures by throwing things at them the way you would in Pokemon Snap, and there’s no alternate paths to take either. Still, Cataloging represents a big step up in quality from past mini-games, which were often frustrating, buggy, and annoying (“A Turtle made it to the water!”). Cataloging is a glimpse into a possible future where MMOs can offer lots of different gameplay experiences that are all fully-realized and unique from one another. WoW is an RPG that dabbles in other genres sometimes, but what if MMOs could actually contain lots of different games in one shared universe?

This is something Star Citizen developer Cloud Imperium Games has been promising for over a decade. The still-in-development MMO is said to combine disparate genres into one MMO. Part first-person shooter, part RPG, and part space combat sim, Star Citizen could one day represent the next evolution of the MMO – if it ever comes out. In the meantime, WoW is delivering consistent, incremental improvements that slowly reach towards the platonic ideal of what an MMO can be. We’ve got a long way to go until WoW is every game at the same time, but cataloging feels like a strong indication that things are moving in the right direction.