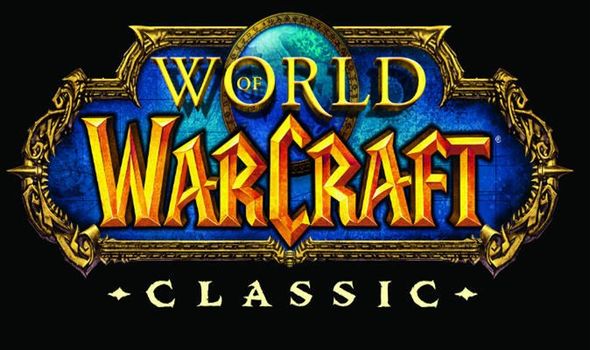 Blizzard has confirmed that their WoW Classic Name Reserve system will be going live today, August 12.

The final stress test has been conducted for the vanilla game mode, which has a release date set for August 27.

But before that happens, dedicated World of Warcraft fans will be able to select realms and reserve names before the big launch.

This should make the launch of WoW Classic a lot less chaotic, although any significant online launch comes with its own problems.

There are many stories of how the original World of Warcraft launch ran into all kinds of problems. But Blizzard has learnt a lot since then, and the various stress tests and other preparations should help cut down on the WoW Classic issues.

One of these is the new Name Reserve feature, which is set to go live today at around 11pm in the UK.

For players in the United States, WoW Classic Name Reserve should become available at 3pm PST and 6pm EST.

According to Blizzard, Word of Warcraft gamers will be able to create three characters and reserve the name for each.

This will mean having an active subscription, which is the same one shared with the base game.

There are other various options and drawbacks being implemented that should help avoid busy realms.

“Players with an active subscription or game time on their World of Warcraft account will be able to create up to three characters per WoW account and have the name(s) reserved before WoW Classic releases worldwide on August 26, 2019 5:00 PM.

“If there are high numbers of players congregating on individual realms during the name reservation/character creation process, we will post warnings about the potential for long queues on those realms, giving you time to choose alternate realms.

“Also please note: Character creation will be limited to only one faction per realm on PvP realms.”

After release, the number of WoW Classic characters that can be created per WoW game account will change to the following limits:

Blizzard says that there is no overlap regarding character limits with World of Warcraft, so if you have 50 characters in Battle for Azeroth you can create 50 more characters in WoW Classic.

As mentioned above, here are the list of WoW Classic Realms promised by Blizzard before today’s big launch: