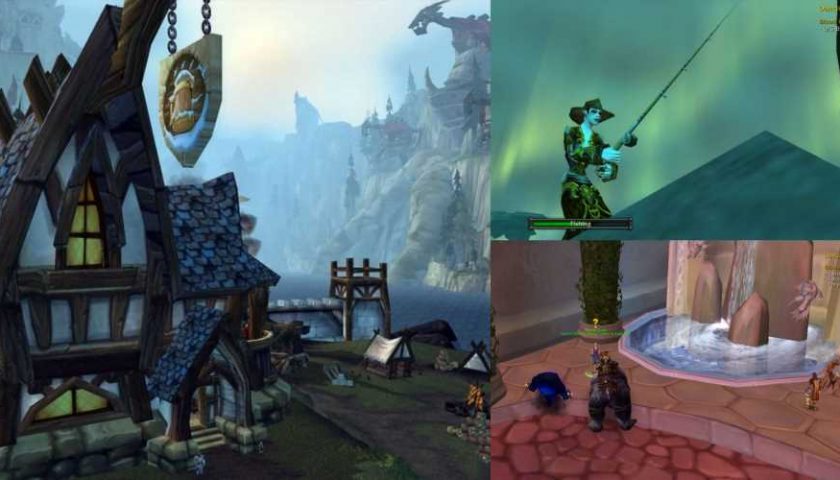 It's time for players to return to Northrend again and face The Wrath of Lich King. Between the raiding, exploring, and general feats of amazing heroism of the new Classic: World of Warcraft expansion, it's easy to forget about the secondary professions of Cooking, First Aid, and Fishing. The profession of Fishing might be the most important one of the three since players can use it to boost the other two.

There's more to fishing than equipping a pole and dropping a line, but that is a good place to start. Players have to seek out gear, trainers, and special buff items, just like they have to do with raids and dungeons. There's a lot for fisherfolk to do in Northrend, so it's helpful to have a guide to keep track of everything.

Before you start fishing in Northrend, it's strongly recommended that you raise your skill to the maximum level allowed in the previous expansion, The Burning Crusade. Your level at this point should be at least 350, and the fishing trainers in Northrend can only train the Master Fishing skill past this level.

Getting Started – How To Fish 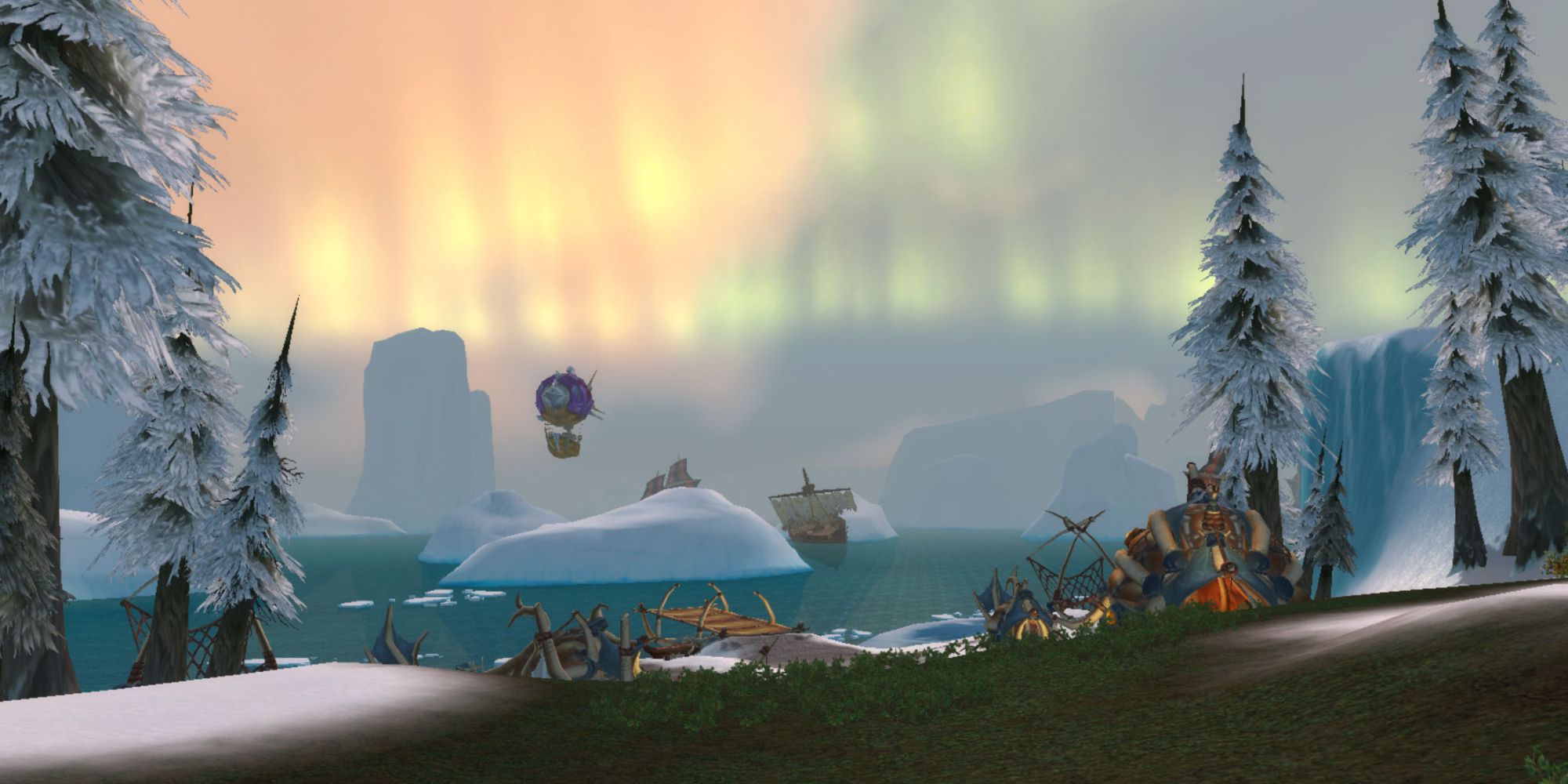 Grinding the Fishing skill in the Wrath of the Lich King expansion is easier because characters can fish anywhere now regardless of their skill level and still gain experience. The drawback here is that a lot of fish will get away in the meantime. Lures can help alleviate this issue and they're available from trade vendors and fishing trainers.

It's perfectly fine to equip a fishing pole and nothing else, but adding a few more relevant pieces of gear to complete the look and give your character a few extra buffs is also beneficial. You can now enchant any gloves with a +5 to their fishing skill, an Enchanting formula new with the recent expansion, and anyone who fishes knows how important hats are.

Common examples include the Lucky Fishing Hat, which is one of the prizes for winning the Stranglethorn Fishing Contest, and the Weather-beaten Fishing Hat, a random reward for completing the Outland Fishing quests from Old Man Barlo.

The Find Fish skill isn't essential to be able to fish, but it gives a character the ability to see fishing nodes on the map. This skill isn't learned from trainers. Find Fish can only be learned from the Weather-Beaten Journal, an object that is randomly fished up in a variety of locations. It's bind on pickup too, which means it can't be sold or handed to another player. 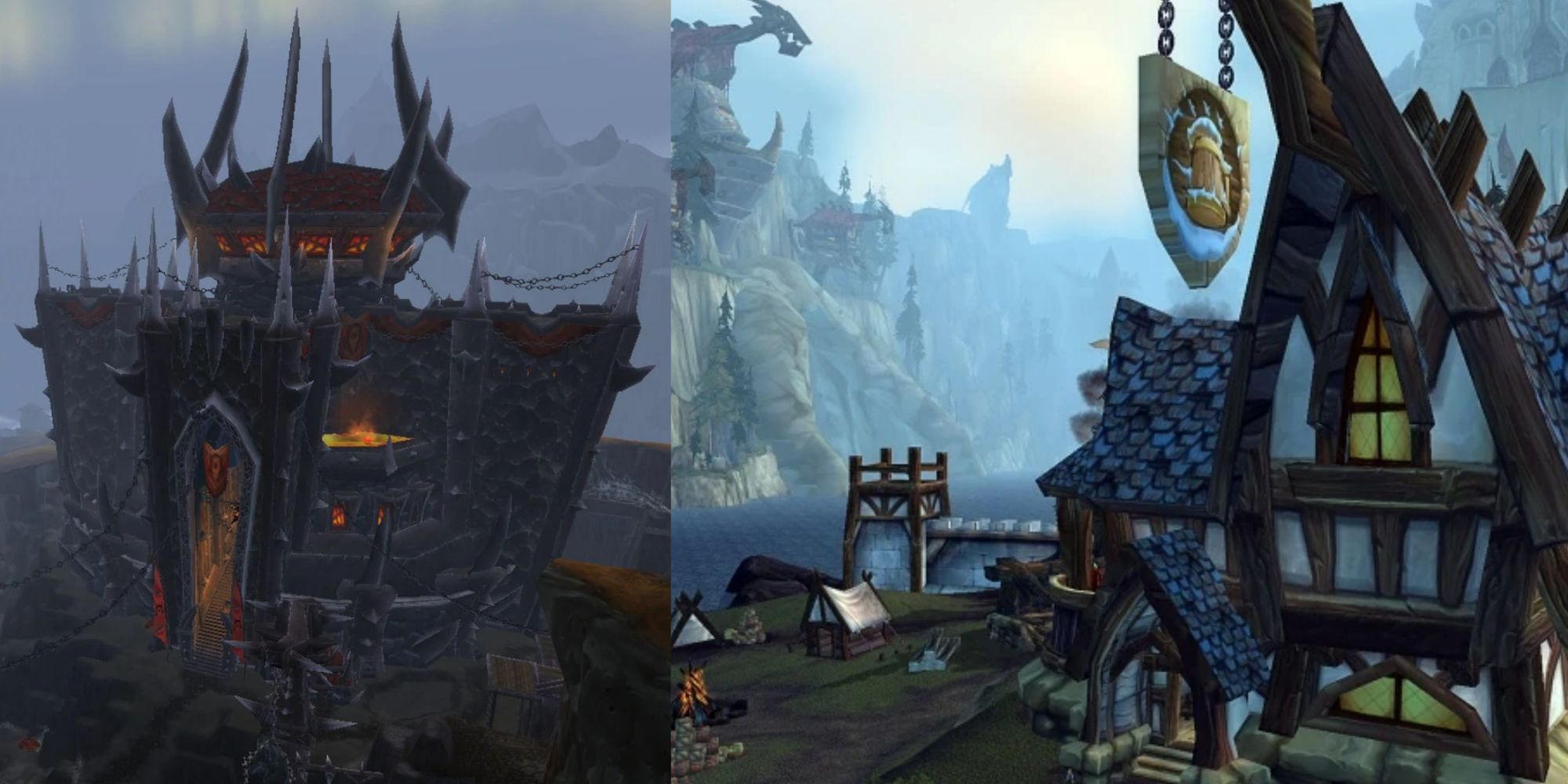 The sanctuary city of Dalaran is home to the Grand Master Fishing trainer Marcia Chase, and she'll teach players of either faction the art of casting a line. However, since you don't reach Dalaran until level 74, there are other trainers available in the starting zones of Borean Tundra and Howling Fjord.

The Aquatic Life Of Northrend 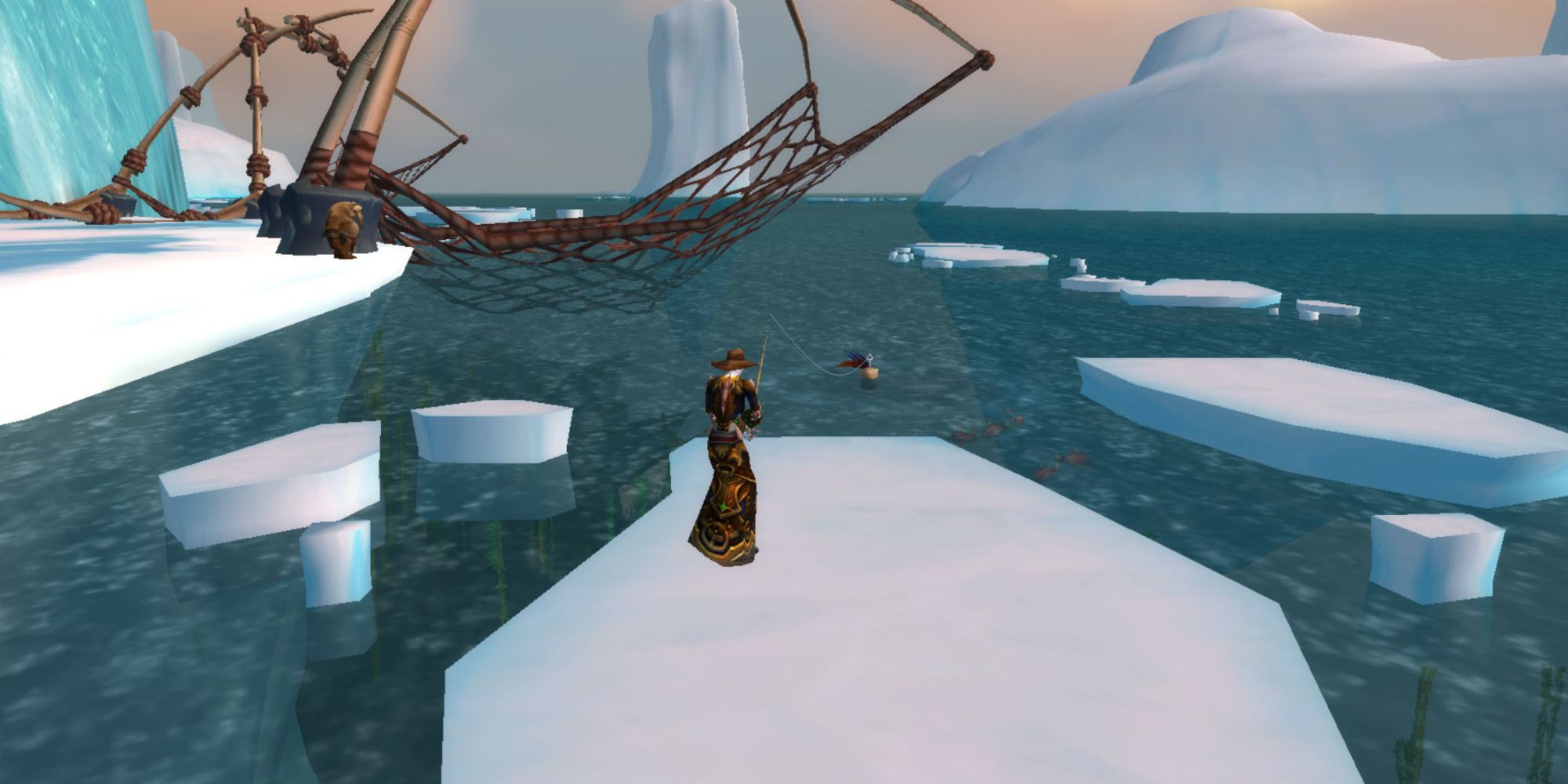 Fishing is connected to both Cooking and Alchemy. Using fish with Cooking recipes is obvious, but several Alchemy recipes utilize certain rare fish, so even if a catch isn't useful for Cooking, it might be handy for something else. Cooking is also an important profession to level and Fishing is one of the best ways to do so.

Treasures, Magical Items, And Other Goodies 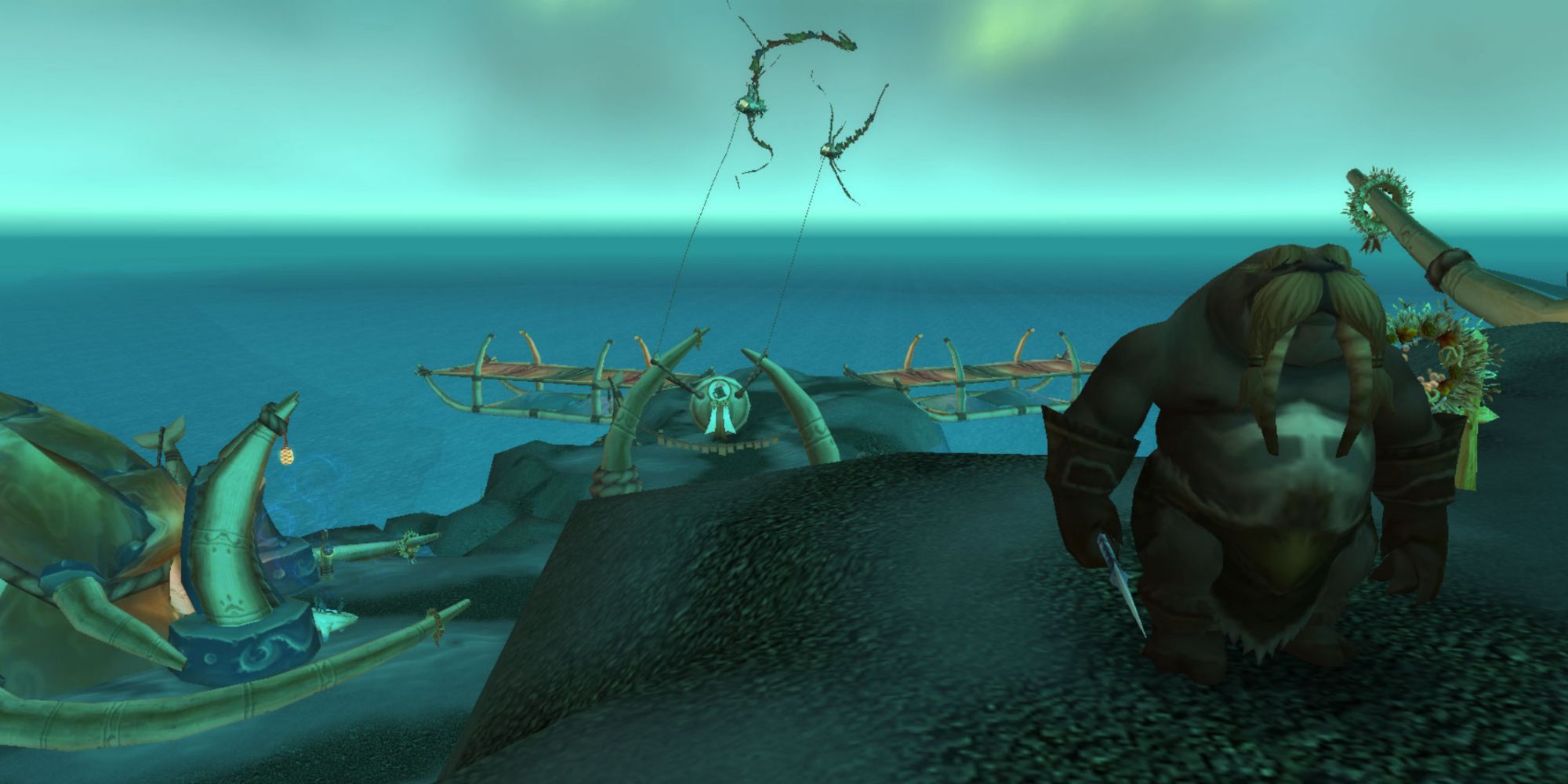