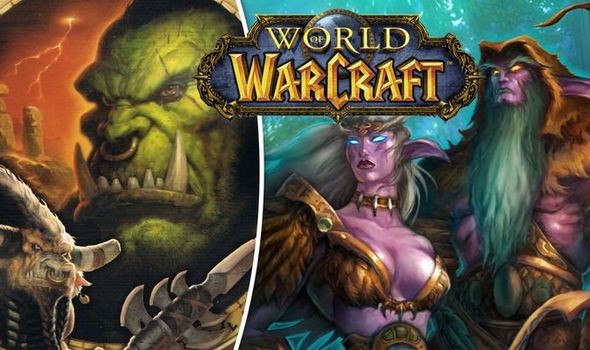 World of Warcraft fans are counting down to the launch of WoW Classic on PC.

And the good news is that there’s not long to wait, because World of Warcraft Classic servers go live later today (August 26).

In case you’re out of the loop, World of Warcraft Classic is a separate server option that rolls the game back to something closely resembling its original launch state.

WoW Classic servers will go live at 11pm BST on August 26 for any fans playing in the UK. US fans are also in for a treat, as the servers go live on August 26 at 3pm PDT.

Elsewhere, Blizzard has confirmed that European fans can play from midnight tonight (August 27), while players in Taiwan, Korea and Australia can join in at 6am, 7am and 8am local time on August 27.

It is, however, worth pointing out that Blizzard is anticipating lengthy queue times for the WoW Classic servers.

“At this time, all realms that have a Full or High population tag are expected to experience extended queues,” Blizzard explains.

“We urge players on realms marked Full or High to plan to play on one of these new realms to avoid the longest queues, and to help spread the player population as evenly as possible and provide the best play experience for everyone.” 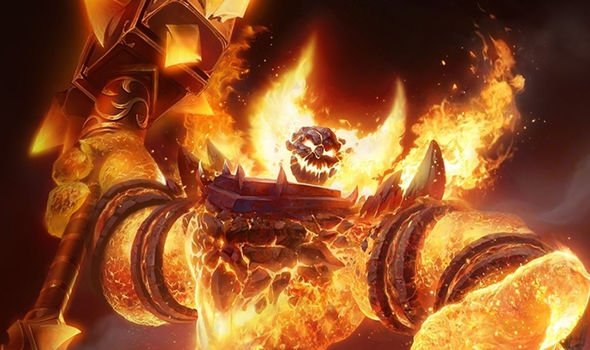 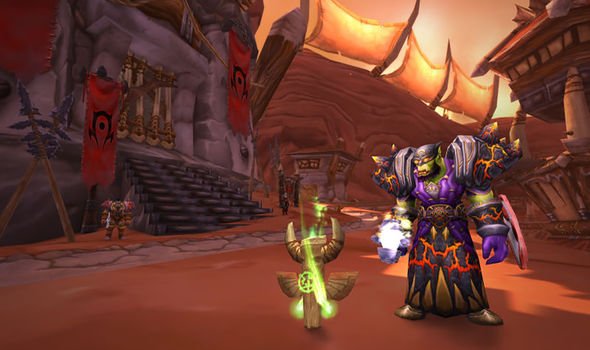 To help combat the potential server issues, Blizzard has created a series of new servers.

WoW Classic will be available to anybody who subscribes to the core game. If you want to play World of Warcraft Classic at launch, Blizzard has released a guide below…

1. Open the Battle.net desktop app and select World of Warcraft from the side menu.

2. Under the Version menu, select World of Warcraft Classic. If you have more than one World of Warcraft account, you’ll see a second dropdown for Account. Select the active account you wish to play on from that column.

3. Click the Install button. The progress bar will show you when the game is available to play.

4. Once the installation is complete, click the Play button.