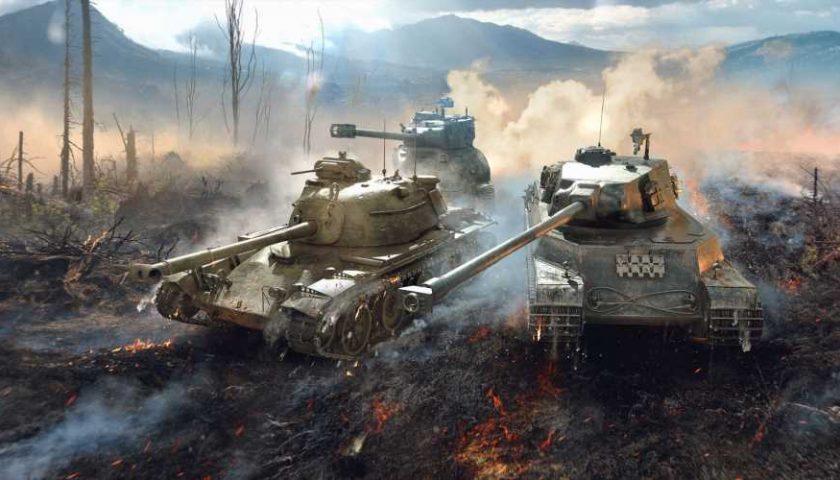 The developer behind World of Tanks, Wargaming, has just fired Creative Director Sergey Burkatovskiy for their open support of Russia in its recent invasion of Ukraine. Burkatovskiy made several statements on social media in defense of the ongoing military action.

“Burkatovskiy expressed his personal opinion on social media which categorically does not reflect the position of the company," Wargaming said in a statement. "He has been let go and is no longer at the company."

Wargaming was founded in Minsk, Belarus. The company has workers in a variety of different countries around the world including Ukraine. Wargaming is focused on “helping our more than 550 colleagues in Kyiv and their families."

"The safety and security of our employees is the top priority. Currently, all available company resources are helping and supporting our more than 550 colleagues: providing them with alternate housing, early salary payments, additional funds to aid travel and relocation," Wargaming announced. 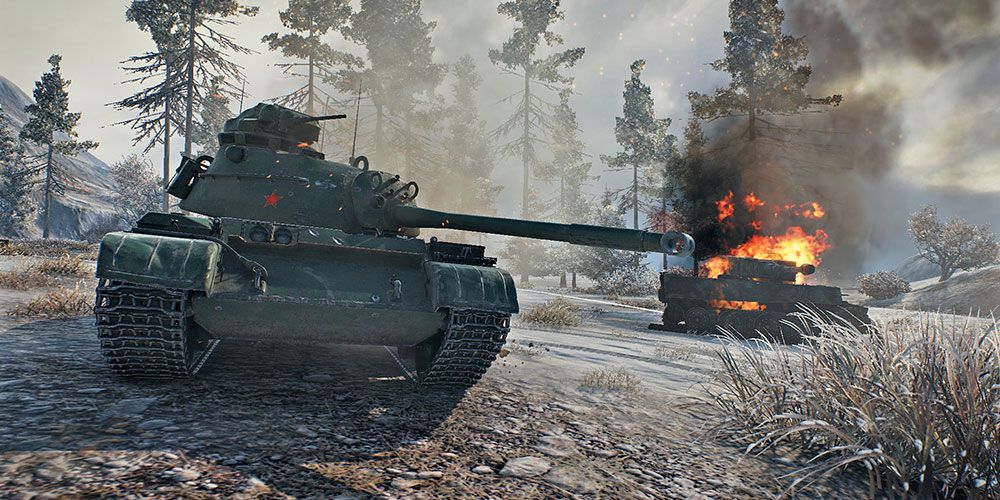 "We are helping our employees’ families to travel to neighboring countries and organizing accommodation for them. And lastly today, Wargaming Kyiv are donating $1 million to the Ukrainian Red Cross. These funds will be used to support Ukrainian hospitals and doctors, those citizens who have been displaced, and other vital activities of the humanitarian organization as is needed."

Wargaming is known for its advertisements that depict advancing tanks. The company pulled these following the invasion of Ukraine, but has recently launched a new campaign with redesigned imagery. Wargaming however has not been running advertisements in Ukraine because “we believe it is inappropriate and insensitive to advertise our games while it is the center of this conflict." The second largest city in the country, Kharkiv, was the site of a significant tank battle during World War 2. Kharkiv is currently under threat of occupation.