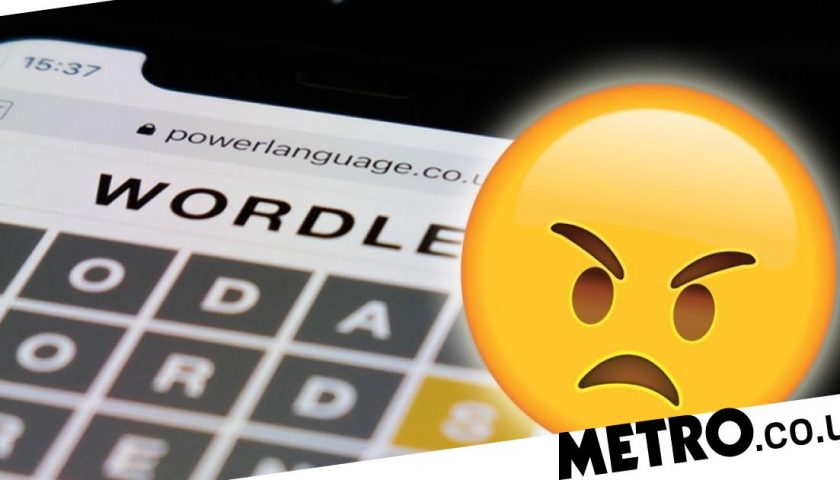 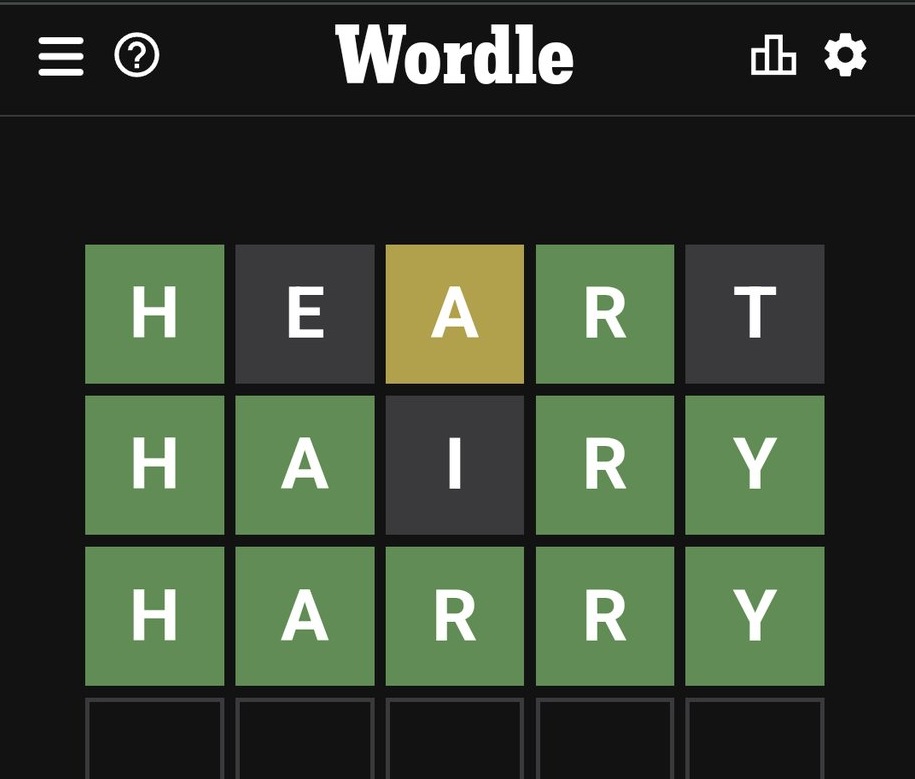 Once again, Wordle players are discovering that not everyone has been given the same puzzle, resulting in two different answers.

Only a month ago, Wordle fans everywhere were left baffled when one puzzle appeared to release with two different answers. If you had hoped this would be a one-off faux pas, you’ll be annoyed to hear that it’s happened again with today’s puzzle.

What’s even stranger is that the two answers are wildly different and don’t share any letters. The last time this happened, people were originally given the word ‘agora,’ which was changed to the more common word ‘aroma.’

When we attempted today’s puzzle, the answer was ‘stove,’ but you can find some shared answers that show the answer to be ‘harry.’ Naturally, people are confused and have asked The New York Times for an explanation.

There doesn’t appear to be any official response at the moment, but it can be assumed that the change was intentional on The New York Times’ part, just like the last instance. When it changed ‘agora’ to ‘aroma,’ it said that it deemed the first word too obscure and removed it from Wordle’s list of potential answers.

While ‘harry’ is a viable Wordle answer, meaning to persistently carry out attacks, it is also a proper noun/name, which has yielded complaints from some players.