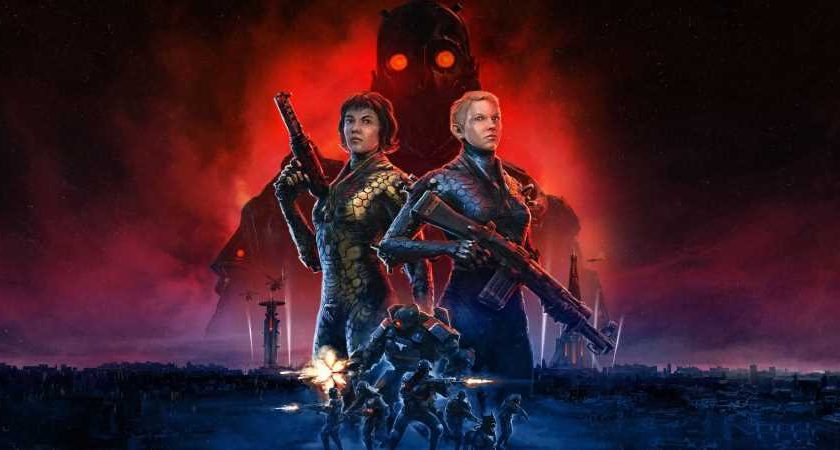 The future of Wolfenstein may look bleak, but Bethesda VP Pete Hines has told fans not to worry and wants a new game himself.

In a video interview with GameSpot, Hines was questioned about the future of the Wolfenstein franchise, and whether developer Machine Games is currently working on any other games in the series. According to Hines, fans will have to “wait until we get to the point of wanting to talk about it”, but also explains that he’d really like to see another Wolfenstein game.

Of course, just because Pete Hines wants a game doesn’t mean it’s actually going to be made, but it would be surprising if Bethesda completely ditched the Wolfenstein franchise when you consider its longevity and overall popularity. Wolfenstein: Youngblood may not have impressed when it released in 2019, mainly due to bugs and microtransactions, but Wolfenstein is still a very popular series that Microsoft will likely capitalize on in the future now that it’s an Xbox property.

As for what Machine Games is currently working on, Hines mentions the Indiana Jones title that was announced at the beginning of the year. According to Hines, the game is in the “very, very, very early” stages of development. After all, the game’s announcement trailer was a short video of a whip and hat, so it’s very likely that the game will be a few years away, maybe more. It’s possible that Machine Games could also be working on a new Wolfenstein game as well, although there’s no news about potential sequels.

For those that haven’t played the latest Wolfenstein game, Wolfenstein: Youngblood has you playing as the twin daughters of series protagonist BJ Blazkowicz, either on your own or with a friend. The game launched back in 2019 and is currently available on PC, PS4, Xbox One, Nintendo Switch, Google Stadia, and can be played on Series X|S and PS5 via backward compatibility. If you’d learn to learn more, you can read our review here.