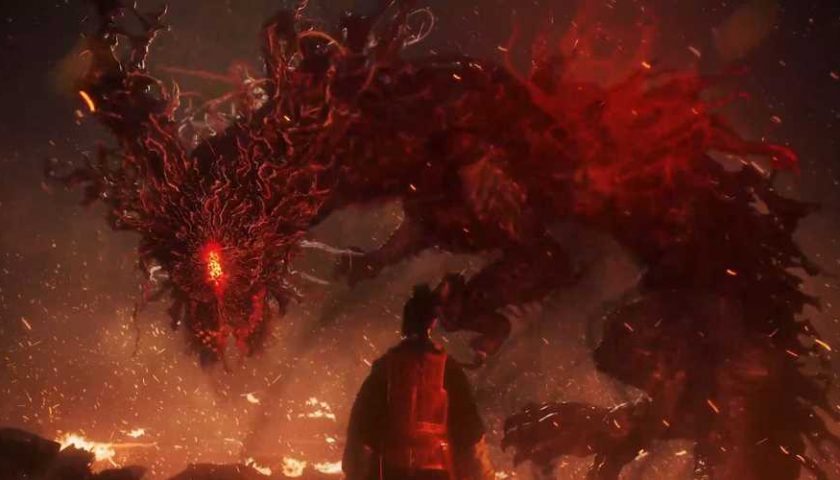 Wo Long: Fallen Dynasty is the next game from Team Ninja and it's coming in 2023.

One of the big surprises of the Xbox and Bethesda showcase was Team Ninja's next game, Wo Long: Fallen Dynasty. The brief trailer for the game didn't show off any gameplay, but it did give us a glimpse of the game's Han Dynasty setting.

The lack of gameplay makes it hard to tell what kind of game Wo Long: Fallen Dynasty is, but considering Team Ninja's pedigree, it makes sense that it'd play similarly to games like Ninja Gaiden and Nioh. In fact, a lot of the enemy designs are very reminiscent of the Yokai in Nioh, although the two projects are unrelated.

The description for official upload of the Wo Long trailer gives us an idea of what the game's setting will be, "Wo Long: Fallen Dynasty follows the dramatic, action-packed story of a nameless militia soldier fighting for survival in a dark fantasy version of the Later Han Dynasty where demons plague the Three Kingdoms."

It also gives a little more detail on how the game might play, "Players fight off deadly creatures and enemy soldiers using swordplay based on the Chinese martial arts, attempting to overcome the odds by awakening the true power from within".

From that description, it seems like Wo Long will feature a different take on swordplay to Nioh and Ninja Gaiden, although the tease of true power makes it sound like there will be abilities similar to how the yokai work in Nioh.