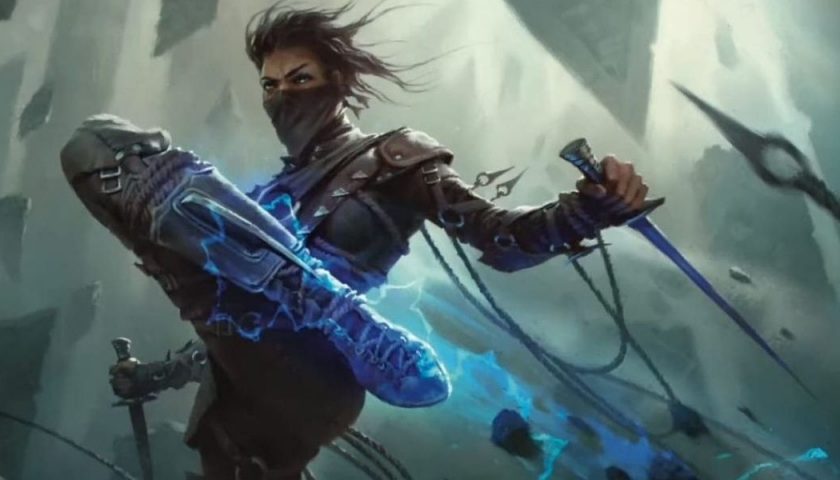 Magic: The Gathering maker Wizards of the Coast is under fire today after an employee accused the publisher of pay discrimination. Carmen Handy, a former Rivals League player hired by Wizards of the Coast in December 2020, said that her male colleagues received additional compensation for the pro-player contracts while she did not.

Handy joined the Rivals League in January 2020 and finished top eight in the 2020 Season Grand Finals. She was then hired by Wizards of the Coast to work on the competitive play design team. Before she was hired, she allegedly asked if she could have the remainder of her Rivals League contract paid out as she’d heard that had been done with another former player, Eric Froehlich, after his partner was hired by Wizards.

At the time, Handy was told that the "details of the situation made it so that wouldn't be possible." However, "two-ish weeks ago" Handy found out Chris Kvartek also had his Rivals contract paid out after he was hired by Wizards of the Coast. Handy was openly grateful to Kvartek for bringing this to her attention.

With two male colleagues allegedly receiving additional compensation, Handy went to her manager who said he’d "do some digging." Today, Handy was told by her manager and an HR representative "that they cannot confirm or deny the details of other people's pay/compensation packages and will not be making any sort of equity adjustment."

Wizards of the Coast has yet to offer comment.