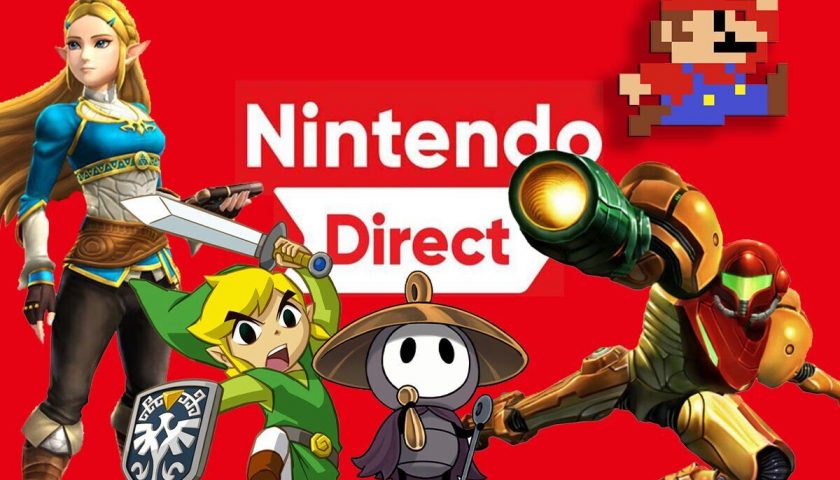 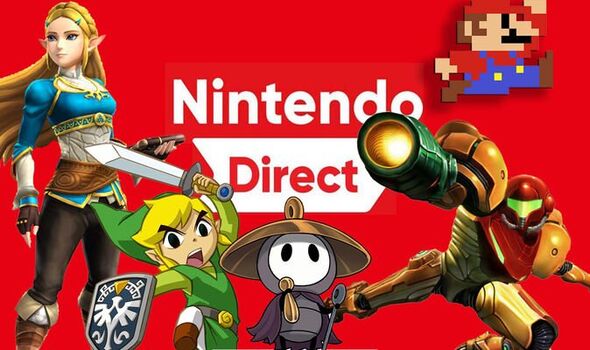 Nintendo has confirmed plans to hold a brand new Direct presentation on September 13. The blockbuster Nintendo Direct conference will feature around 40 minutes of new game reveals, as well as updates on previously announced Nintendo Switch titles. The September 13 Direct will be broadcast live at 7am PT/ 10am ET for fans living in the US. However, as a mark of respect to Queen Elizabeth II, today’s presentation won’t be shown live in the UK.

UK viewers will instead have to wait until 4pm BST, when the Nintendo Direct will be available as an on-demand video over on YouTube.

The news was announced by Nintendo on Twitter: “As a mark of respect during this period of national mourning, we will not livestream tomorrow’s Nintendo Direct.

“It will be published as a video-on-demand on our YouTube channel at 16:00 (UK time) tomorrow.”

UK fans wishing to watch the action unfold live can check out the US YouTube feed, which is embedded below.

In terms of what viewers can expect, the Nintendo Direct will be “mostly focused on Nintendo Switch games launching this winter”.

If the rumours are true, this will include official announcements for Switch ports of The Legend of Zelda: Wind Waker HD and Twilight Princess.

Likewise, Nintendo will reportedly unveil HD remasters of the entire Metroid Prime trilogy, which should tie fans over until the release of Metroid Prime 4.

The Legend of Zelda re-releases and Metroid Prime HD games are both tipped to launch during the 2022 holiday season.

In other big news, Nintendo is likely to announce the official title of the Breath of the Wild sequel. Fans can also expect some new gameplay for the 2023 blockbuster.

There’s a chance we could get a release date for Advance Wars, as well as updates for games like Nintendo Switch Sports, Splatoon 3 and Mario Kart 8 Deluxe. There’s even talk of a new 2D Mario game making an appearance.

Third-party developers will also be involved in the event, with It Takes Two expected to be announced for Nintendo Switch.

Fingers crossed we also get a release date for Hollow Knight Silksong, which has been MIA for quite some time.

Whatever happens during the Direct conference, Express Online will keep this story updated with all the latest developments.