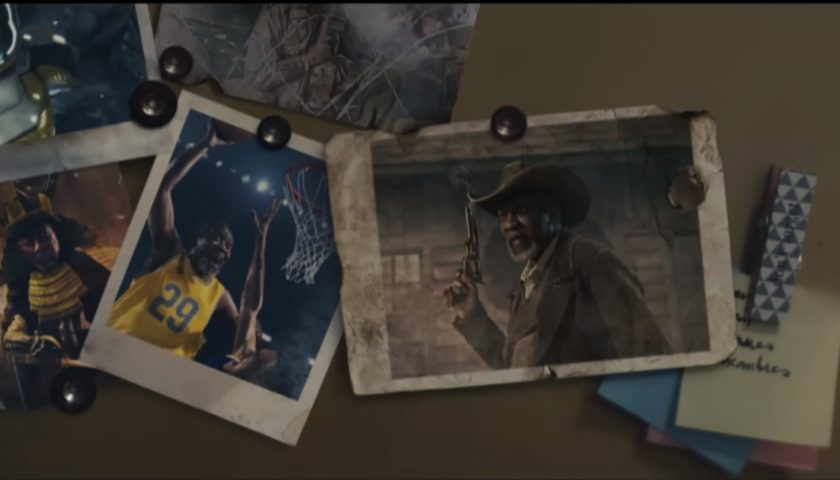 Easter eggs have been a part of the video game world almost as long as video games have existed. They don't have to be confined to games alone, though. PlayStation has created a video packed with them, and if you find them all, you can unlock a free avatar set to use on your PSN profile.

While the video appears to be a trailer PlayStation made a while ago, it's unclear how long it has been being used to give away avatars. Battlehead shared the link to the PlayStation page via Reddit, revealing that they found 15 of the 18 Easter eggs waiting to be discovered and unlocked four of the five avatars. The video isn't even front and center at the top of the page. You'll need to scroll down to find it.

Replies to the post on Reddit include a number of people who claim to have found all 18 Easter eggs. Some people appear to believe different people are being given different avatars, but that doesn't seem to be the case so no need to redo the task after you have found all 18. Once the video starts playing, you will need to click Easter eggs as they appear on the screen. If you find one, a tick will appear and you'll have to answer a question.

Don't worry, it won't be a question with a right or wrong answer. Just PlayStation asking you something related to the Easter egg you have found and how it might link to what you plan on playing next. Avatars are effectively your profile pictures on PSN, so if you have one that can only be unlocked via finding Easter eggs in what is currently a relatively unknown challenge, your friends might well take notice.

New avatars aren't the only things you can unlock right now through PlayStation. Its new rewards scheme Stars launches in North America today. Once signed up, players can earn reward points and digital collectibles by completing challenges. Some will be as simple as playing a game, while others, like being the first to platinum a particular game in your region, will earn you even rarer rewards.