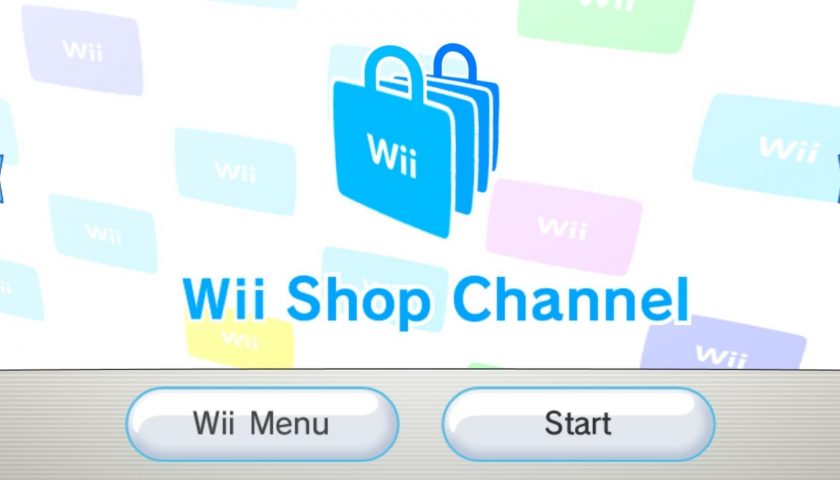 Wii Shop Channel and the Nintendo DSi Shop are offline, and there's no telling when – or if – they'll be back. This means that users are unable to download games they've already purchased, and perhaps for good if the storefronts never go back online.

While users were already unable to make new purchases, following the controversial shutdowns in 2019, they were still able to download and play games that had been bought. Yet this latest development means that fans may have run out of time to back up their games on an SD card, with many suspecting that Nintendo has unceremoniously ended its support of the legacy stores.

If this is Nintendo officially saying goodbye to the Wii and DSi, it comes with absolutely no warning. The company hasn't even issued a statement to clarify whether the stores being down is an error or an intentional move on its part, although admittedly this was only discovered over the weekend.

Nintendo has remained quiet on when the store would be taken offline since new purchases were halted in 2019. It was open about the fact that it would be fully discontinued at some point, but it offered no specific timeframe. The only explanation for this reads: "For the time being you may continue to re-download content you have purchased or transfer that content from a Wii system to a Wii U system. Be aware that these features will eventually end at a future date." Opinion is split on whether this was an intentional shutdown, or simply a server error. However, it has been over two years since new purchases were blocked, so it would not be surprising if this move is permanent. However, it would be a greatly unpopular decision to do this without warning.

The Nintendo DSi Store has had an even longer path to discontinuation than its Wii counterpart. The last day users could make purchases on this console was in March 2017. At that time, Nintendo explained that, "for a limited time you may still redownload any content you purchased to your system." Many would not have expected that "limited time" to be almost exactly five years, but again, it is odd that there was no warning.

At the time of writing, Nintendo has still not issued a statement.