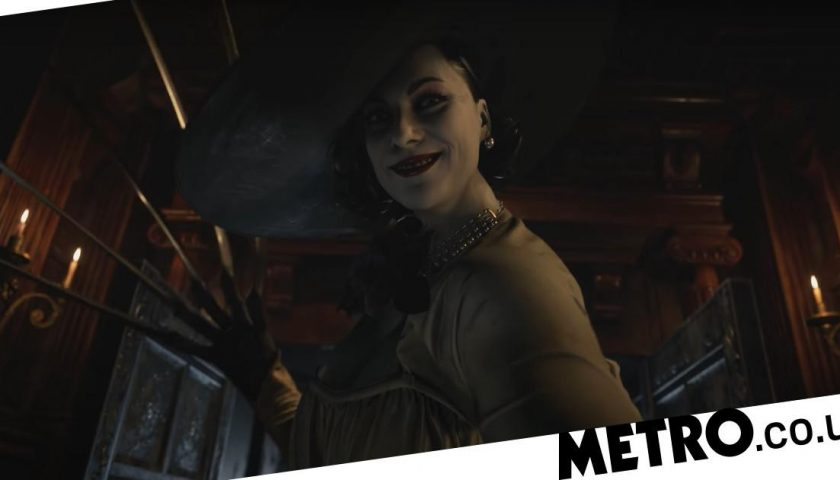 A reader is so impressed by Resident Evil Village he proclaims it the best of the series and the best game Capcom has ever made.

Just when you thought that Capcom couldn’t possibly outdo themselves, they go and do exactly that. Resident Evil Village has been in development for some time and with PlayStation 5 and Xbox Series X/S consoles getting their own version this is exactly the quality of game that gamers deserve. Resident Evil 4 fans will also greatly enjoy this title, as it has many similarities to that title.

Developers, both triple-A and indie, should be paying very close attention to how Capcom has developed and released an amazing game that offers gamers exactly what they want right off the bat, with a title that is most certainly a game of the year contender. The size of this game alone is proof of exactly what a game needs to be, as well as its incredible storyline and the decent amount of content the game offers.

You can see a lot of work and effort has gone into this title, especially with some of the features after you complete the game, which give it some great replayability. The game is also packed with many secrets for players to discover and makes some great references to previous games, with some of the best boss fights in any title of the series.

Resident Evil Village also has the potential to offer some amazing downloadable content, which could also allow players to enjoy the game beyond its release. For example, players could be in for a treat if Capcom decides to include other characters to play, including the possibility to play as some of the game bosses and use their unique abilities. Capcom could even add a multiplayer element to the game.

This will be one title that will most certainly be regarded as a classic in the future, many years after its release. If you are a fan of other games in the series this is one title you certainly do not want to miss, as it does a fantastic job of providing its money’s worth.

With Resident Evil Village, Capcom has produced one of the most amazing games in its entire history and this will most definitely be winning numerous awards and will certainly be one of Capcom’s best sellers. It is one title every Resident Evil fan should own. I am certainly looking forward to see what it will offer in the future and what other games will be developed after this.

By reader gaz be rotten (gamertag)