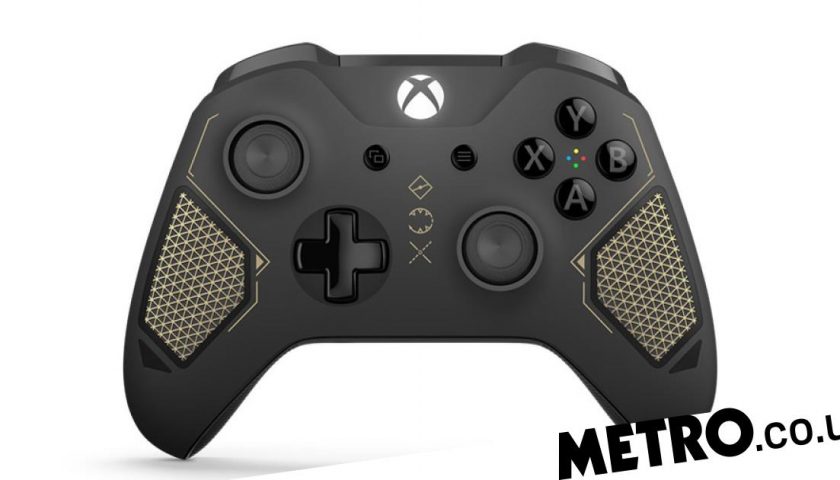 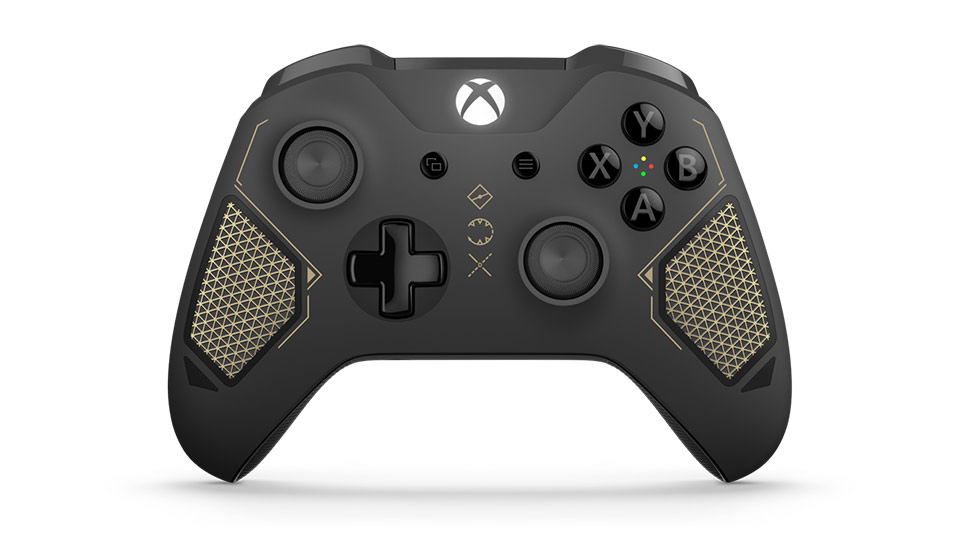 A reader agrees that console and PC gamers shouldn’t mix when it comes to online shooters, and blames publishers for enforcing it.

As a PC gamer I also feel my console-playing adversary’s pain when it comes to cross-play, as described in a recent Reader’s Feature.

Back in the 1980s, using a controller, such as a joystick, made sense to play a first or third person shooter with [there weren’t really either in the 80s; Wolfenstein 3D wasn’t until 1992 – GC]. It moved the player’s point of view at a fixed rate. Slow, and predictable, enough for the game to be able to draw the image on the screen and update it when needed, so it didn’t matter what kind of hardware you played a first person shooter on; the experience would have been roughly similar.

Even now, on a console, where every model is basically the same, having the same input device will produce the same result for all, so it’s naturally an equal experience for each player. But now, where the point of view can be changed as fast as most humans can react, using an input device like a joypad to play a first person shooter with is just a horrible, restrictive, and neanderthal experience for most of us. If you’ve never truly played using anything other than a controller it’s fine and the games you play will be likely be tuned to expect a slower reaction time to take account of this.

The character’s movement animations are often in sync with the players’ actions, i.e. if you mantle over an obstacle it is often a set animation that is scripted from pressing the jump button, to when you have landed on the other side. In a first person shooter aimed at PC users, you would expect to be able to stop mid-jump, turn around, and duck back down behind cover if you spot an enemy. And that edge is important in a multiplayer game, as is every other edge you can (legitimately) get.

Playing a cross-platform or console port game where each animation has to be completed before you can do something else, like shoot, throw grenades, change direction, etc. is infuriating and feels very forced and unnatural. It takes all the fun out of PC gaming by making the controller input methods produce the same result on each platform.

Owning a gaming PC, is much like owning a car when you are young. Tweaking, upgrading, adding bling, and useless spoilers, etc. Anything that makes the performance better, smoother, more enjoyable, and achieves a sense of accomplishment. Unless you buy a ready-built system from a manufacturer and never upgrade or install additional software your machine will be unlike anybody else’s. Sadly, it attracts less admiring glances from potential partners than a dropped Subaru Impreza cruising the streets.

Shoehorning console and PC gamers into one virtual world in a first person shooter is never going to work successfully for anyone.

If console players used tanks and planes, and PC players were infantry, it would be a fairer match in my opinion. Each having something that reacts appropriately to their style of play.

That said, in racing games, and anything else where a controller is the logical input choice, it should be no real problem for us all to play together and enjoy it!

The major problem here, is the big name publishers and dev factories where profit has become the driving force. The more players you can get into your game the more populated the servers are and the less wait time you will have for things that need matchmaking to play. Games haven’t been about the players’ own experience since probably Call Of Duty 4.

And on the subject of game servers, most have now been taken out of the hands of the public and put into a dedicated online mass, run by the companies themselves or approved third parties. There is no longer any individuality to them and most of it is automated. Again, for console players, it’s fine to have the same everywhere, reassuring even. But especially for us old skool gamers, clan servers all have their own personality, mods, rules, and nuances that makes them distinctive.

Some are competitive and serious, and meant to be played purely in the spirit the game was intended to be played, some are hilarious and fun, where banter is the more important than the game itself. Each has something to offer or avoid and you often end up going through several in an evening, depending on how you feel or where your pals are playing, much like a pub crawl. Same beer, different atmosphere.

But yes, the cheating is the worst. Clan servers usually have a human admin on to kick them. Some servers have a vote-kick system when none are around, so it’s seldom bad for long and the experience of having an obvious cheater in a game does have the positive result of uniting the rest of the players in a loving mass of seething hate, bringing us all closer together.

As an aside, being a predominantly Linux user (I use Arch) we are often automatically marked, and banned, by the game publishers as cheaters, just for getting the game to work in the first place.

So, don’t hate us PC gamers. Hate the cheaters, and the greed of the out-of-touch digital entertainment and enslavement industry monopolies who forced us all into this unwanted state of affairs in the first place!